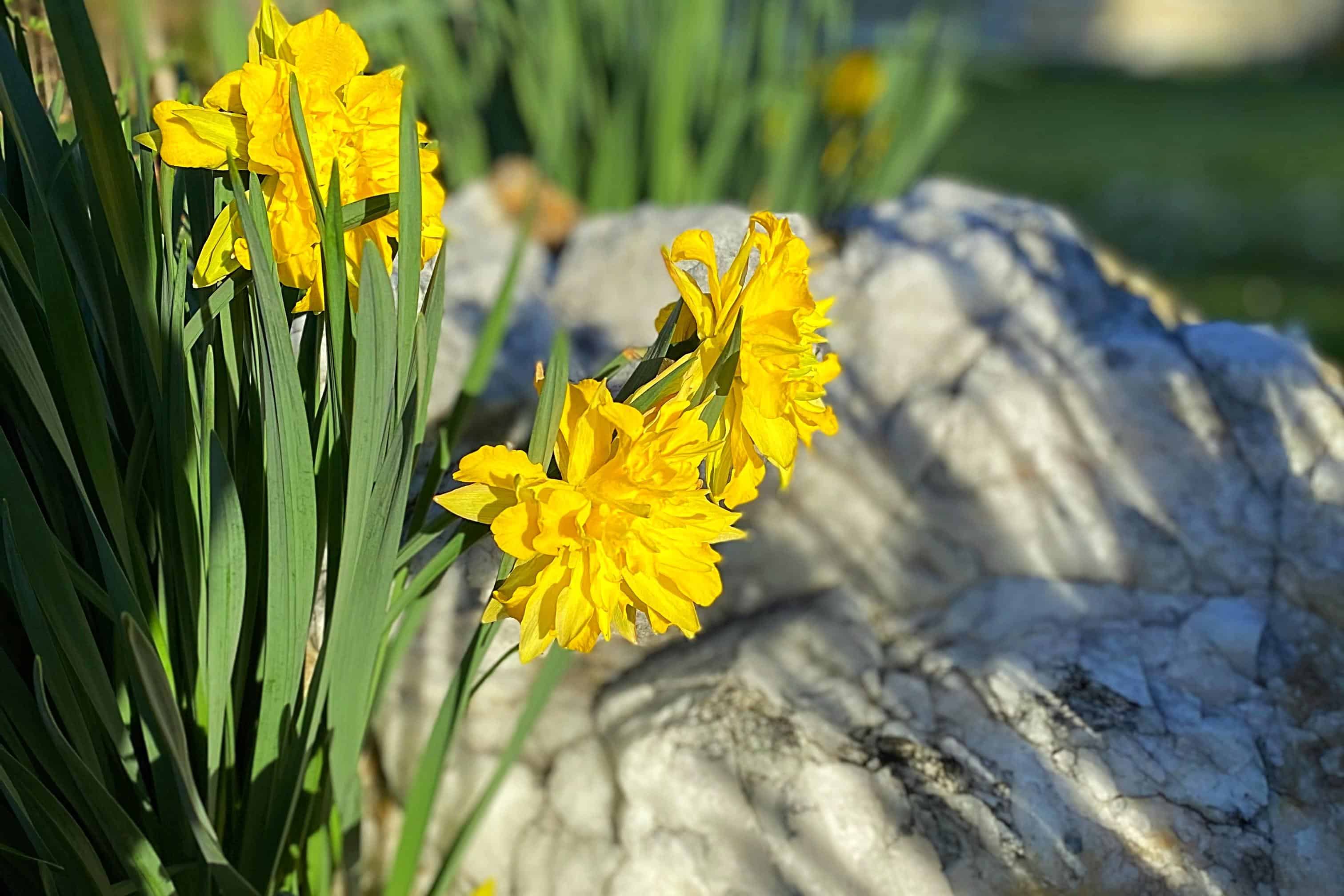 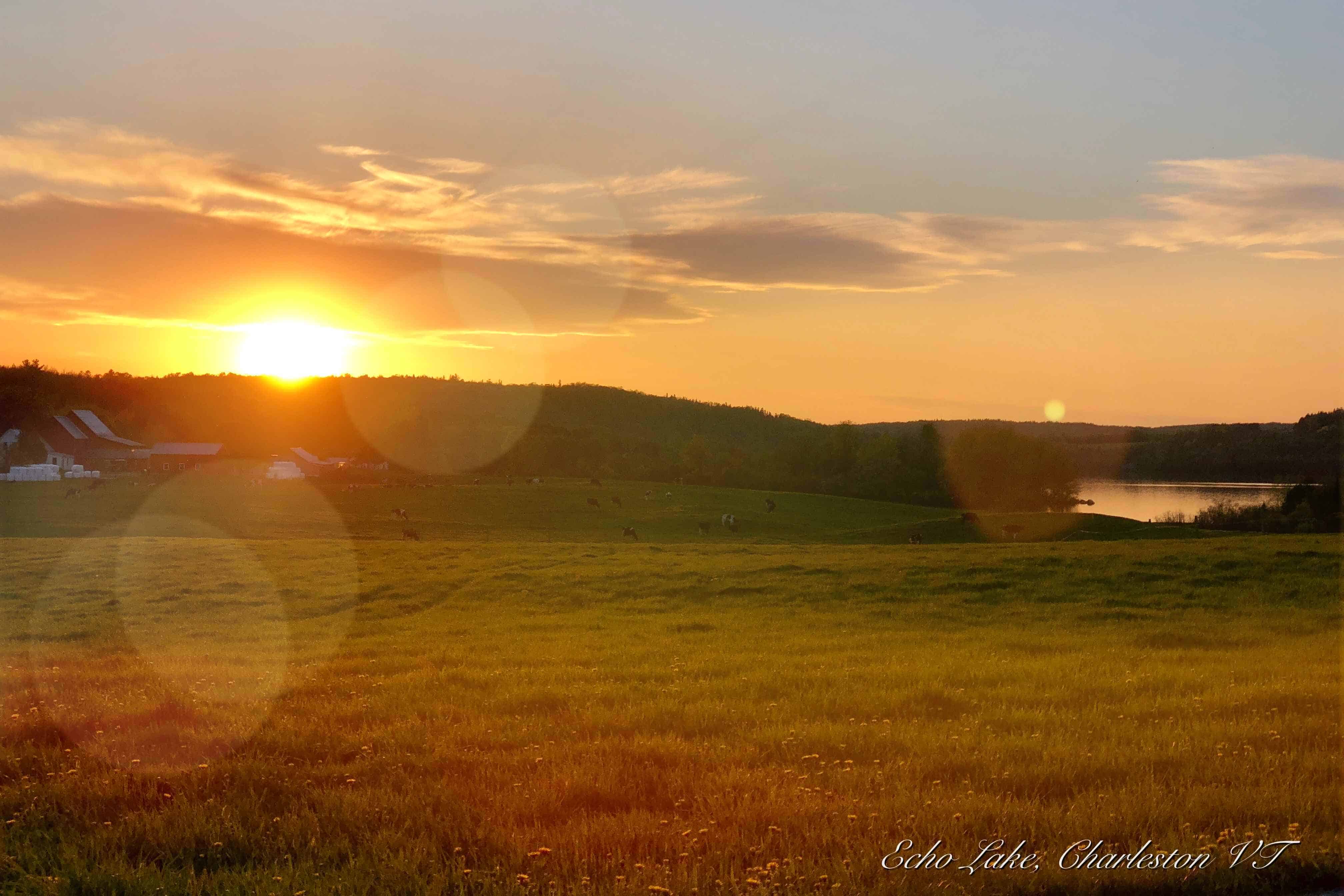 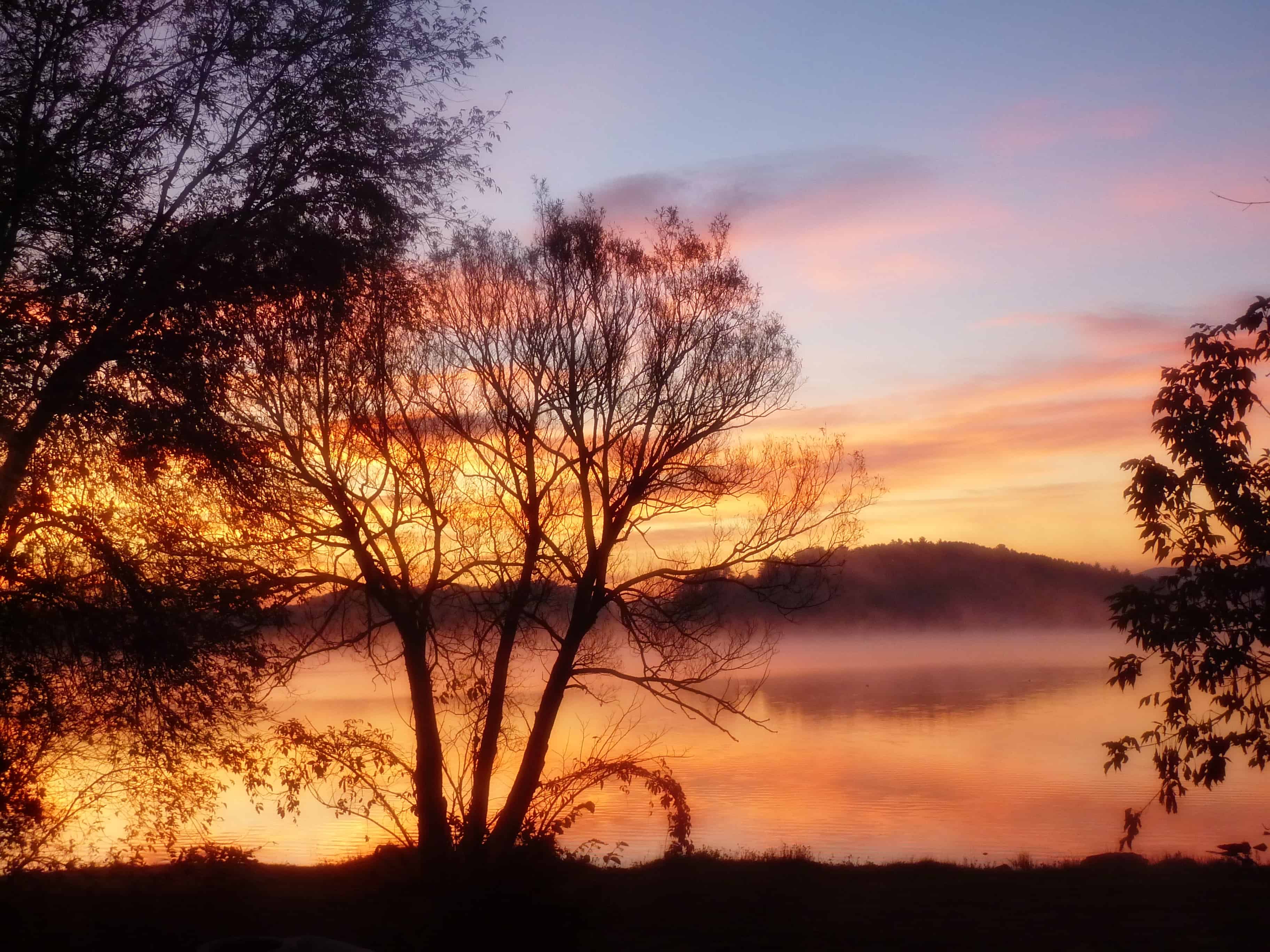 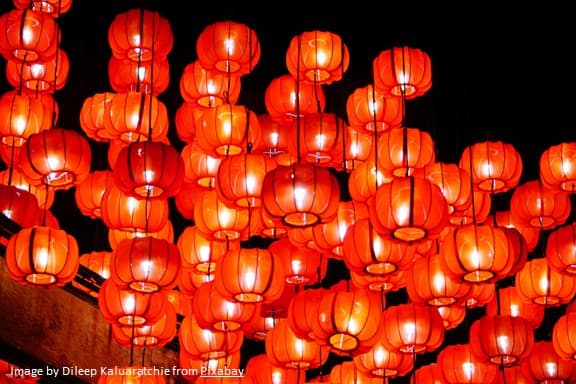 When most people think of ringing in the new year in the U.S., it conjures up images of a ball dropping in New York City and a “Rockin’ Eve.” There are also parades, fireworks, First Night celebrations, and for some a kiss as the clock strikes midnight. It’s also a time of reflection and resolutions.

The Lunar New Year, as celebrated in China, Korea, Japan, Mongolia, and other countries across Asia, celebrates the beginning of a new year on the traditional Chinese lunar calendar. In China, it was traditionally a time to honor deities and ancestors and has also become a time to feast and visit family members. In 2023, the celebration begins on Sunday, January 22, and lasts 16 days, beginning on Chinese New Year’s Eve through the Lantern Festival. This year, it will start the year of the Rabbit, a symbol of longevity, peace, and prosperity.