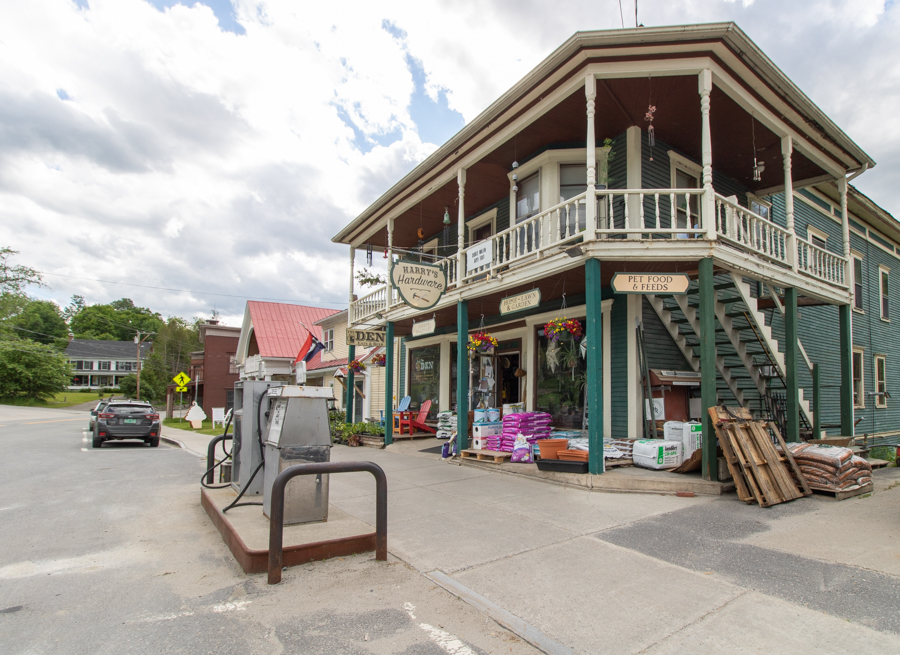 Brief History: The town was named after Sophia Cabot, the intended bride of Lyman Hitchcock, who became Cabot's first town clerk in 1788. The town's first settler was Benjamin Webster, uncle of Daniel Webster, who built a log cabin on the Bayley-Hazen Road. As more settlers came to town, potatoes were raised in abundance, but there was no market close by. Hanson Rogers built the first of many distilleries, and the potatoes were made into whiskey. Whiskey was shipped to Boston and Portland. After the start of the war of 1812, a new market opened, and whiskey was smuggled across the border into Canada.

General Area Info: The town contains the unincorporated villages of Cabot Village, Cabot Plains, South Cabot, East Cabot, Molly's Pond, and Lower Cabot. It is home to several dairy farms and the Cabot Creamery, which is well known for its cheese and other dairy products. Molly's Falls Pond State Park consists of 1,064 acres and includes the 411-acre reservoir. 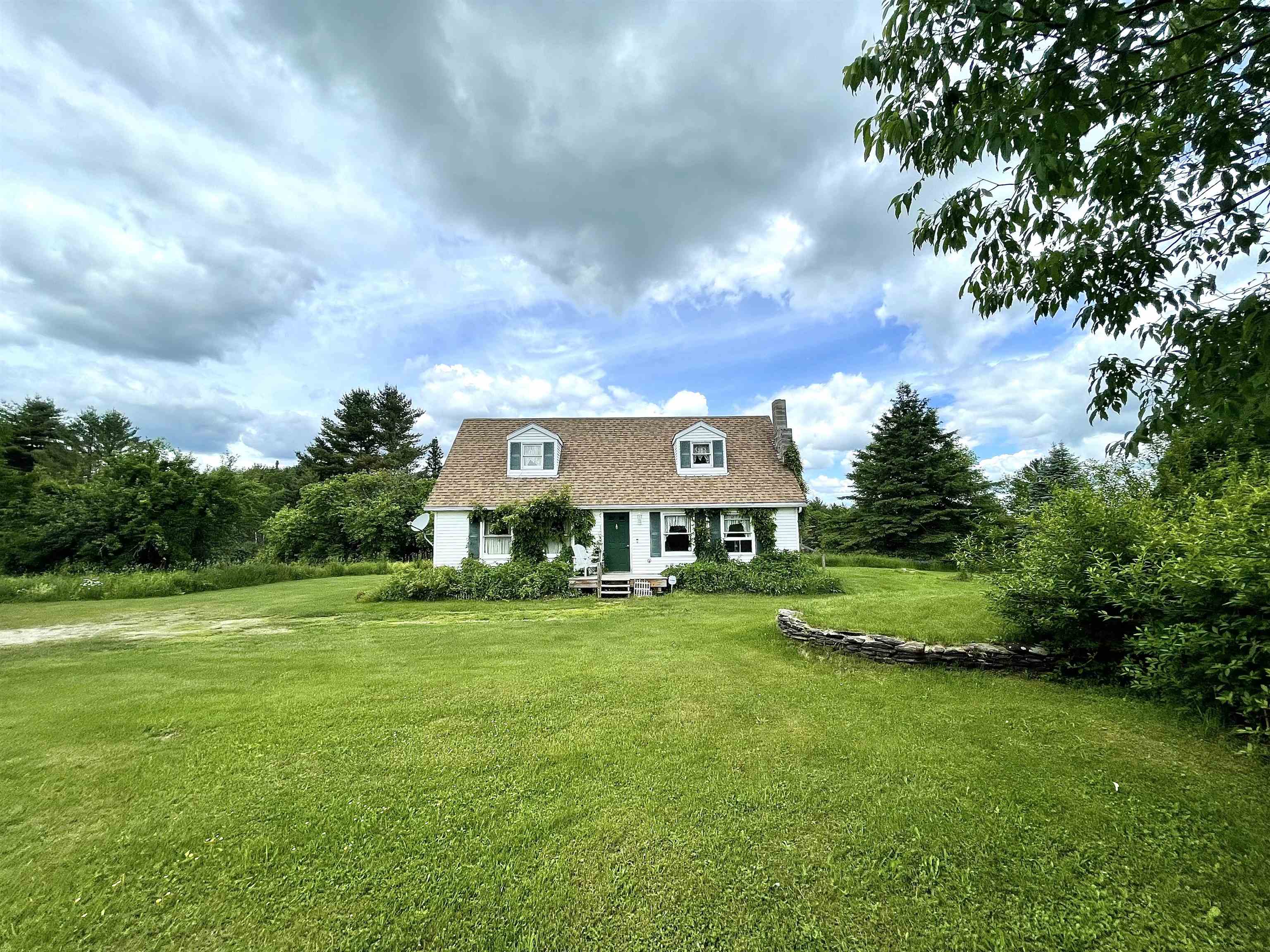 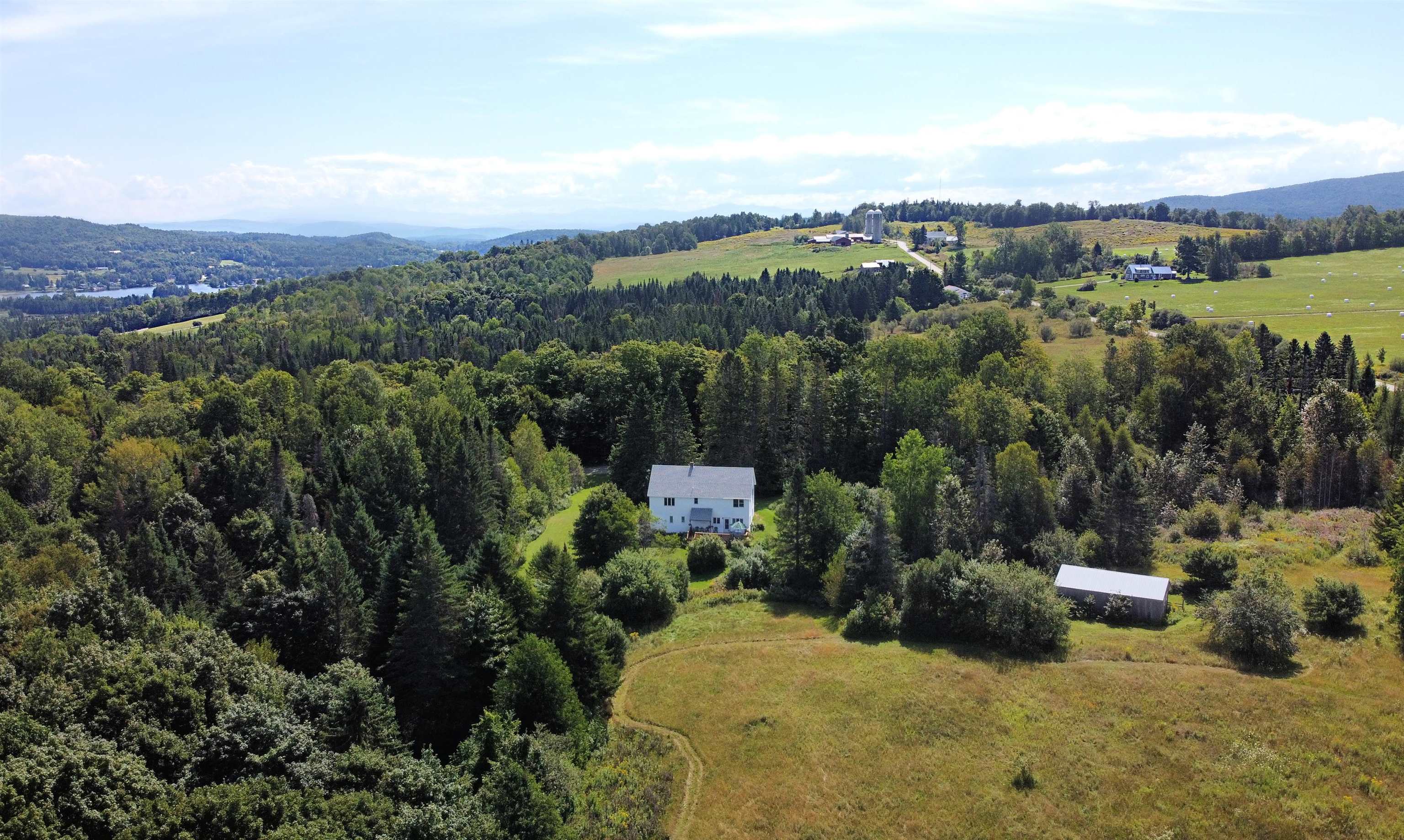 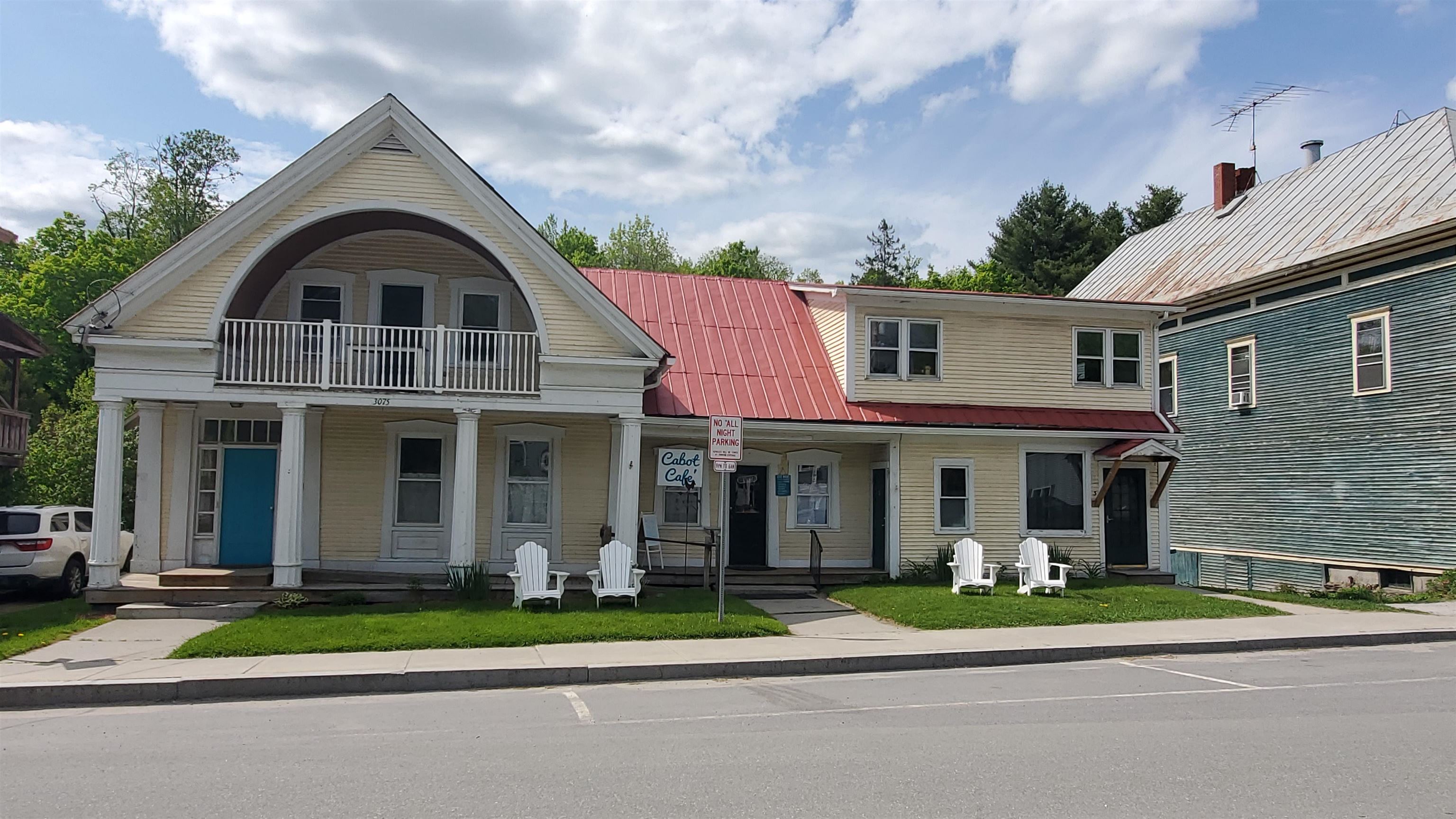 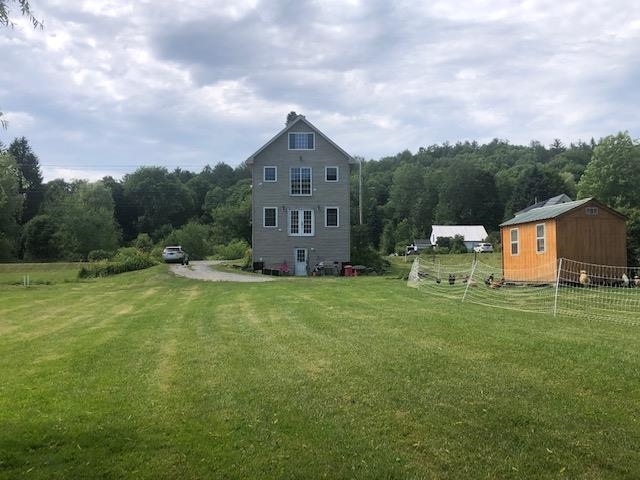 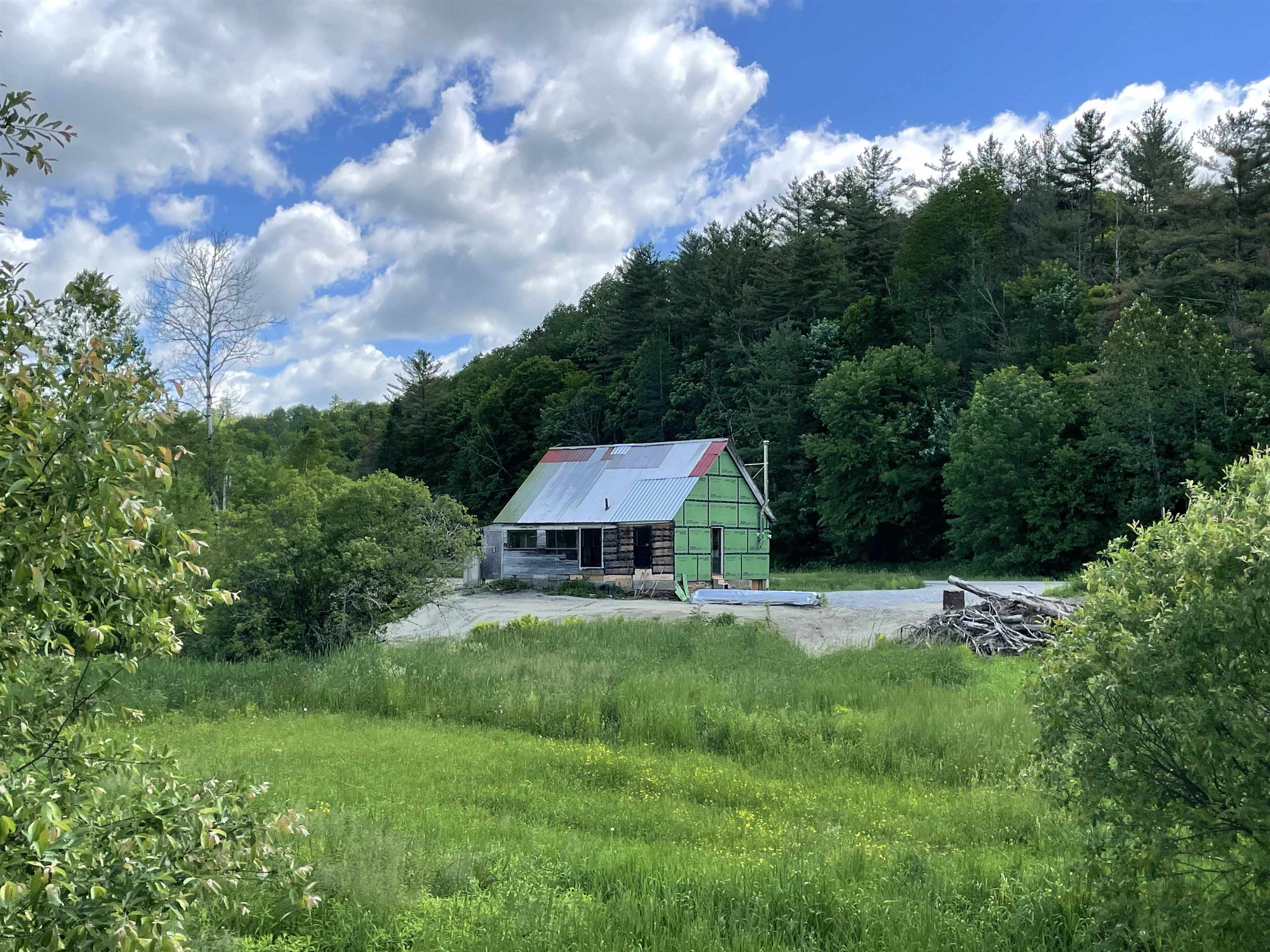 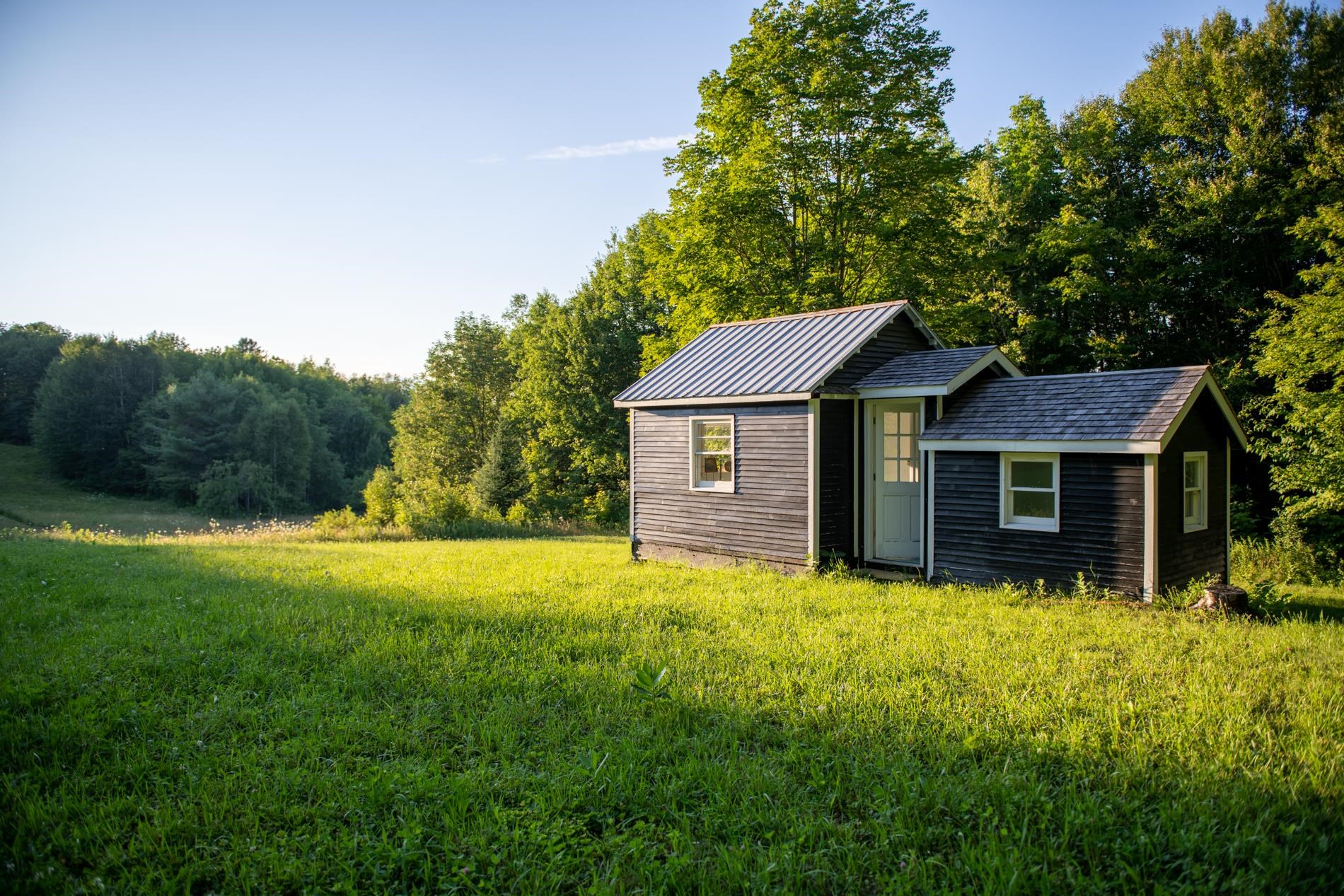