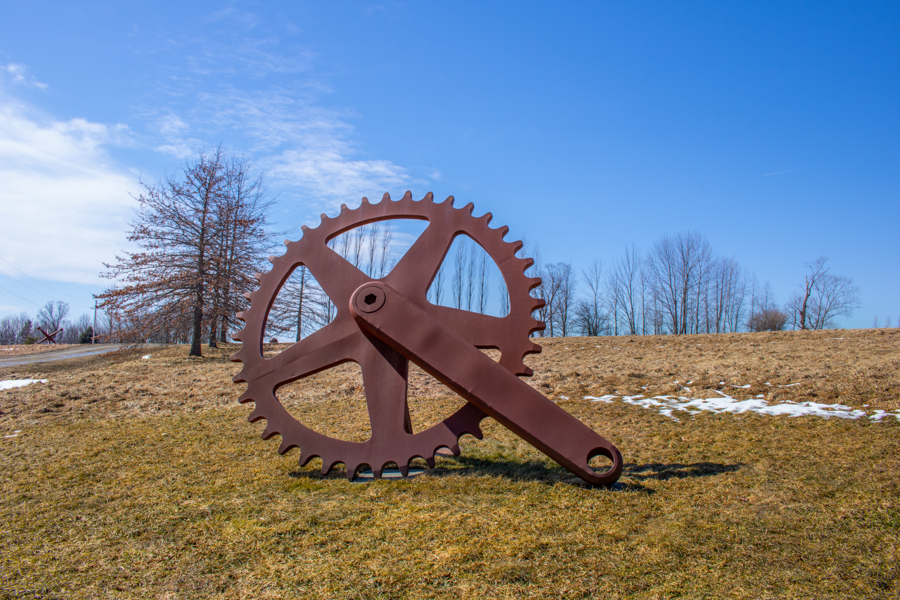 Brief History: Chartered in 1790 to Roswell Hopkins, who served as Clerk of the House of Representatives. The grant he received was originally called Hopkinsville and was later combined with a parcel from the town of Burke and was renamed Kirby in 1808. The first settlers began to arrive around 1792. Theophilus and Sophronia Grout, the town’s first settlers, located in the southern area of the town near the Moose River. The Grout Homestead has been expanded and refurbished and remains standing today.

General Area Info: Kirby Mountain is the highest point in the town, with the summit at 2,750 feet. The sparsely populated town consists of a series of interconnected winding dirt roads and beautiful scenery.