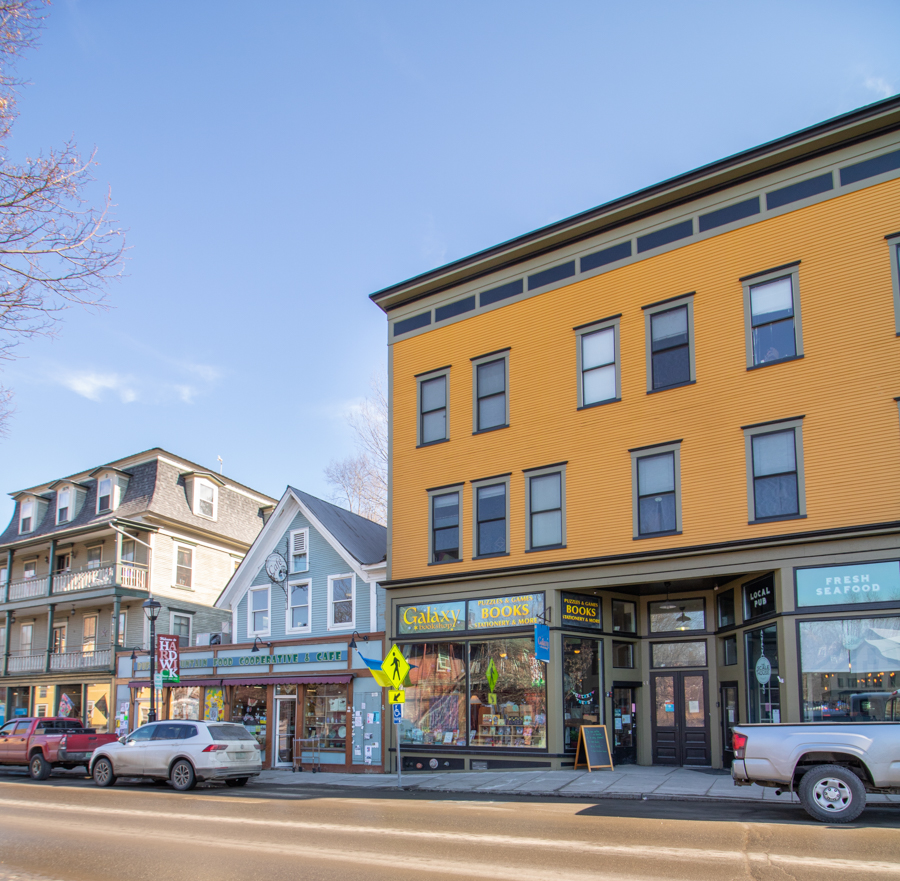 Brief History: General George Washington ordered construction of the Bayley-Hazen Military Road during the Revolutionary War to provide access to the interior of Vermont. This prompted the development of Hardwick and East Hardwick. The town was chartered in 1781 to Danforth Keyes and 66 others, some from Hardwick, Massachusetts. Mark Norris, the first permanent settler, arrived from New Hampshire in 1788, and the first town meeting was held in his home in March of 1795.

General Area Info: The town is a commercial center for the area’s farming population. The town contains the unincorporated villages of Hardwick, East Hardwick, and Mackville. It is the westernmost town in Caledonia County. The highest point is the summit of Jeudevine Mountain at 1,831 feet. The Lamoille River flows into the town near the northeast corner and provided excellent mill opportunities in the past. 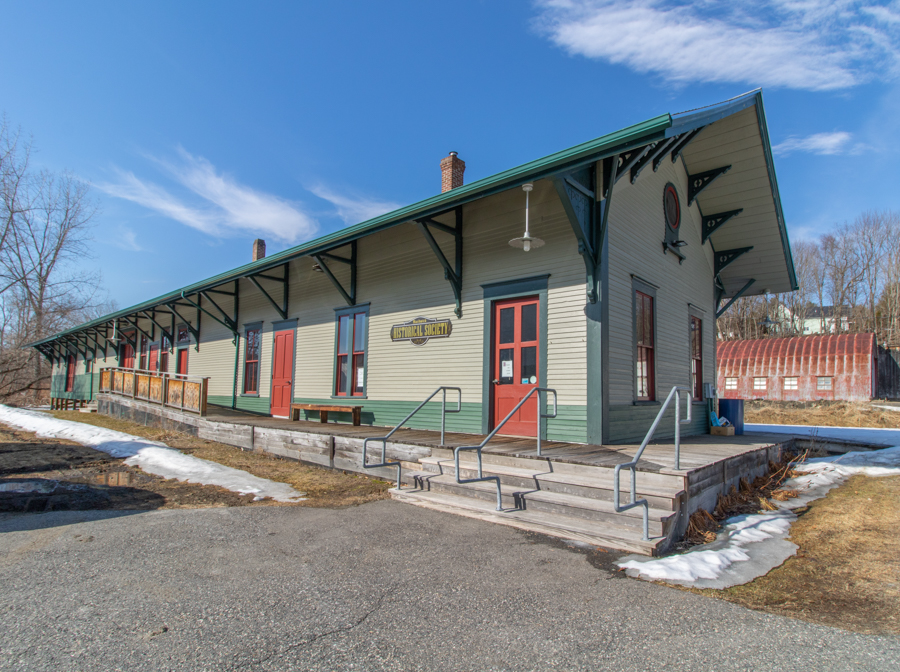