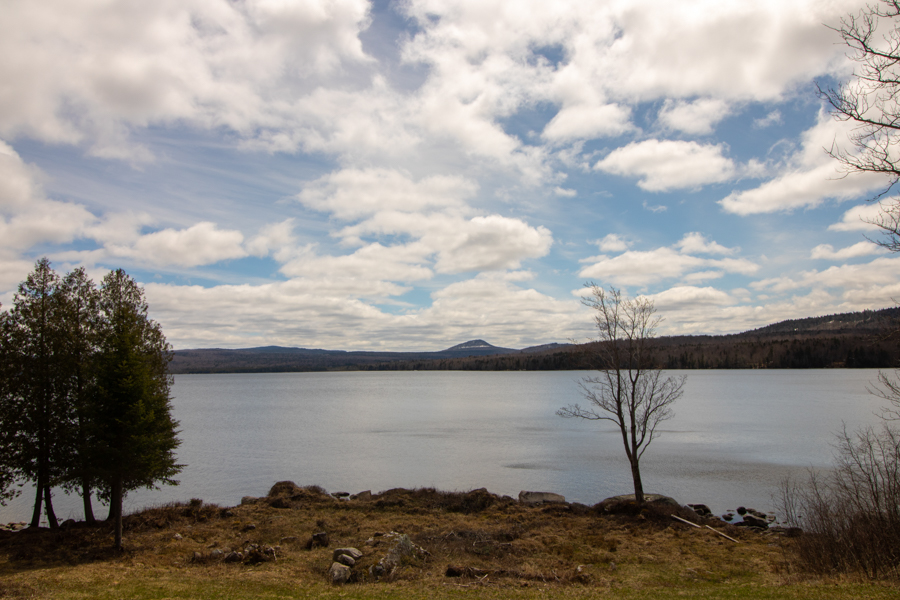 Brief History: An unincorporated town, Averill was named for Samuel Averill, a businessman and land speculator. The Averill Lumber Company formed in the 1880s and operated on the east side of Great Averill Lake until 1898, when it was destroyed by fire.

General Area Info: This rural town is known for its large moose population, as well as fishing. It is bordered by Quebec, Canada, to the north. 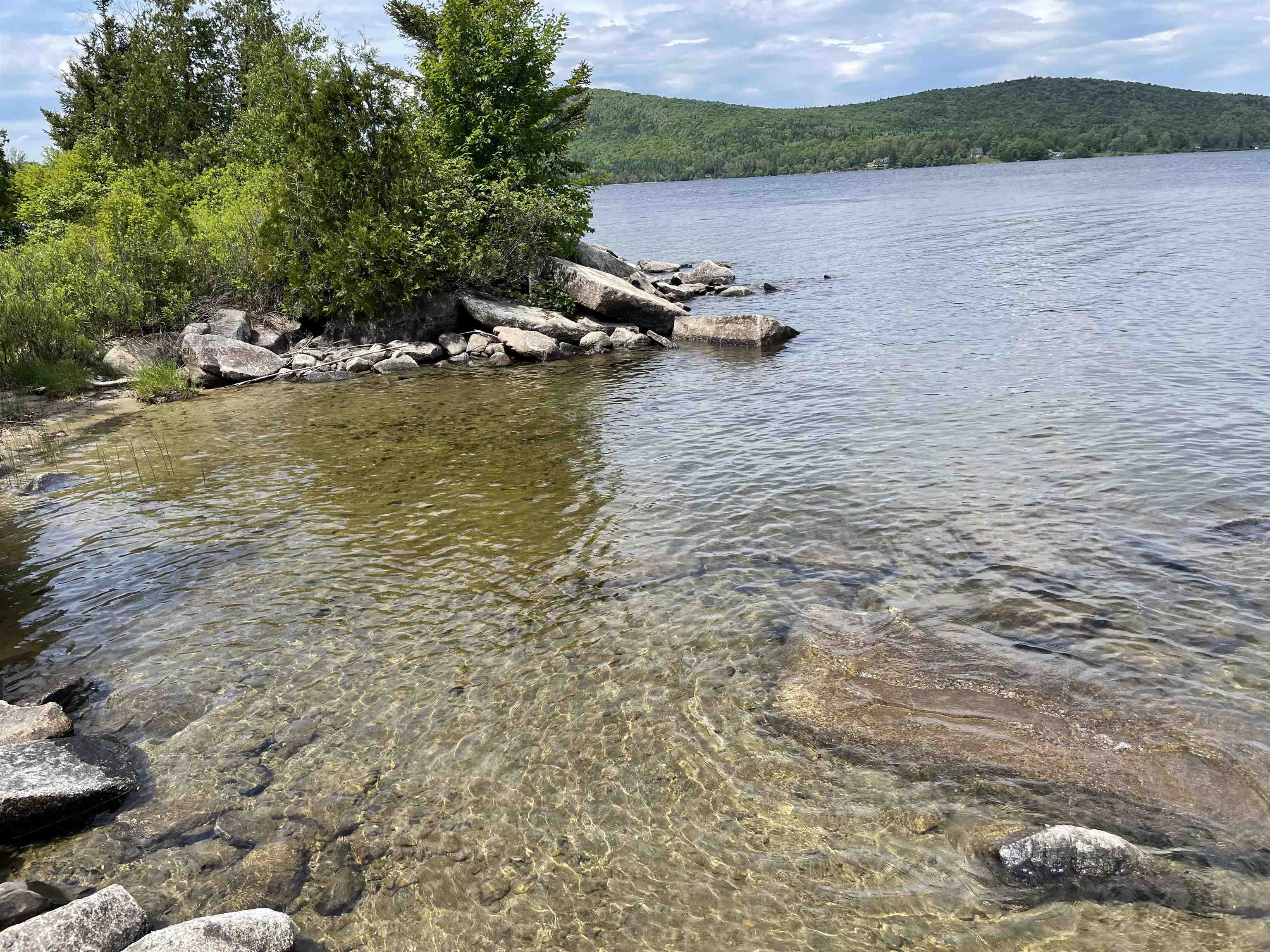 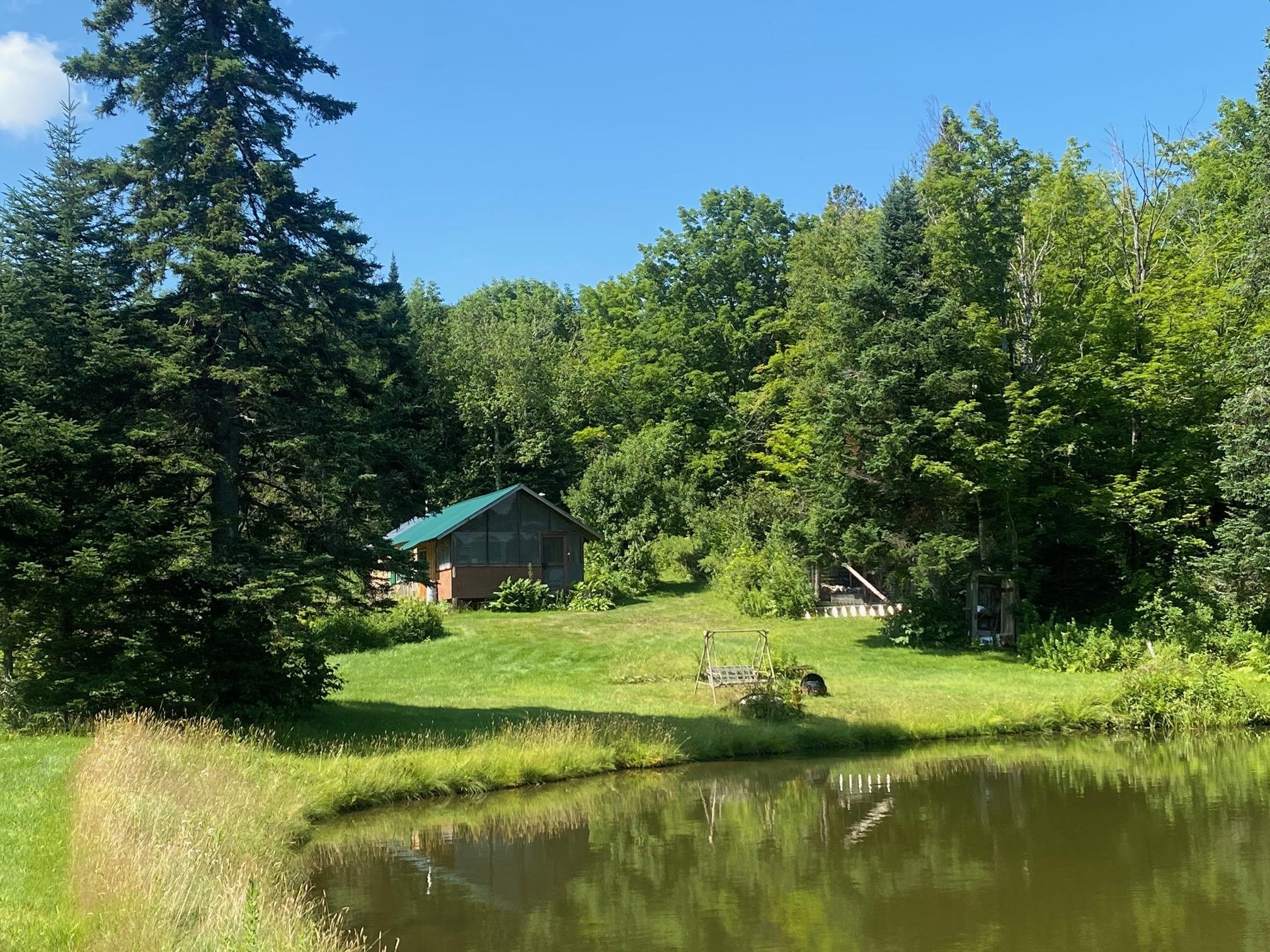