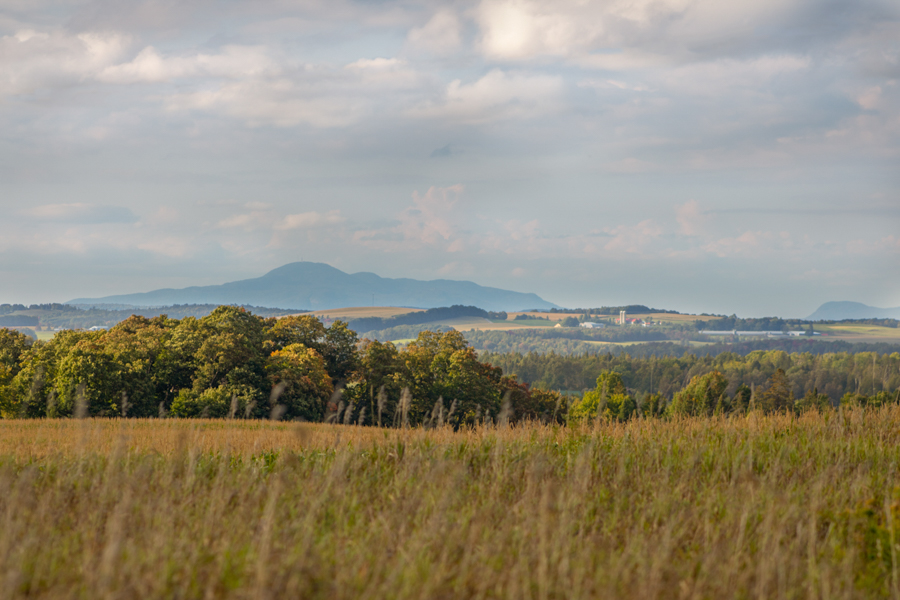 Brief History: Holland is one of several towns in northern Vermont that was granted to Timothy Andrews and his associates. It was chartered in October of 1789. The original town was laid out in quarter sections, so each grantee had approximately 160 acres. The town’s first residents, who arrived in 1800, were Edmund Elliott from New Hampshire and Joseph Cowell from Connecticut.

General Area Info: Holland is the highest town in Orleans County, and historically has the coolest weather and highest rate of snowfall in the county. It is bordered on the north by Quebec, Canada. Holland contains three unincorporated villages: Holland Center, Holland Pond, and Tice Hollow. The Barton River, which runs west from Holland Pond, once provided power for numerous mill sites.