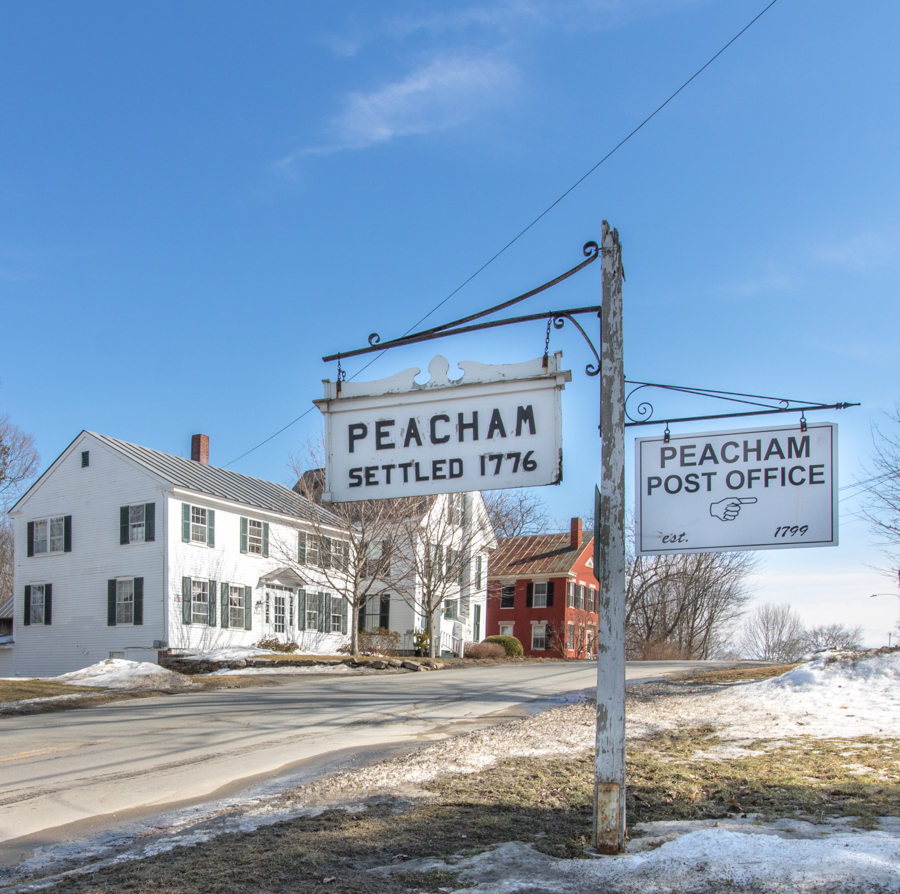 Brief History: Chartered in December of 1763 to a group of proprietors who were speculators. They surveyed the town, laid down some simple roads, and divided the land into lots. More than 10 years later, pioneers came to the town, purchased lots, built homes, and developed the land for agriculture. There are several stories on how Peacham got its name; the most popular one has it attributed to the character Polly Peachum from the early 18th-century English opera, The Beggar’s Opera. According to the story, the Royal Governor of New Hampshire, Benning Wentworth, who owned Vermont’s lands at the time, honored the memory of actress Lavinia Fenton by naming the town after her stage persona.

General Area Info: The Village of Peacham is a National Historic Village District. The town, one of the most photographed and illustrated villages in northern New England, is known for its rolling hills, rural landscape, and distant views of New Hampshire’s White Mountains. The highest point in town is Cow Hill at 2,562 feet. It is home to two Ponds, the 331-acre Peacham Pond, and the smaller Martins Pond. 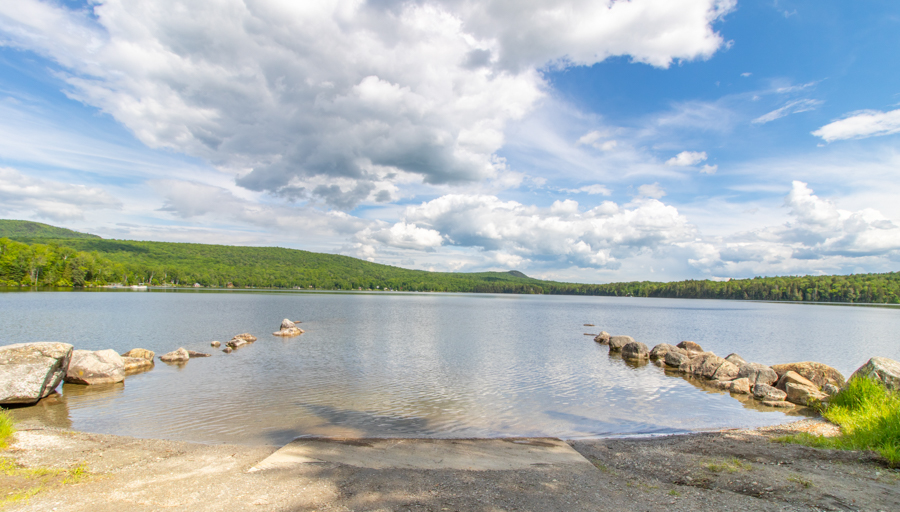