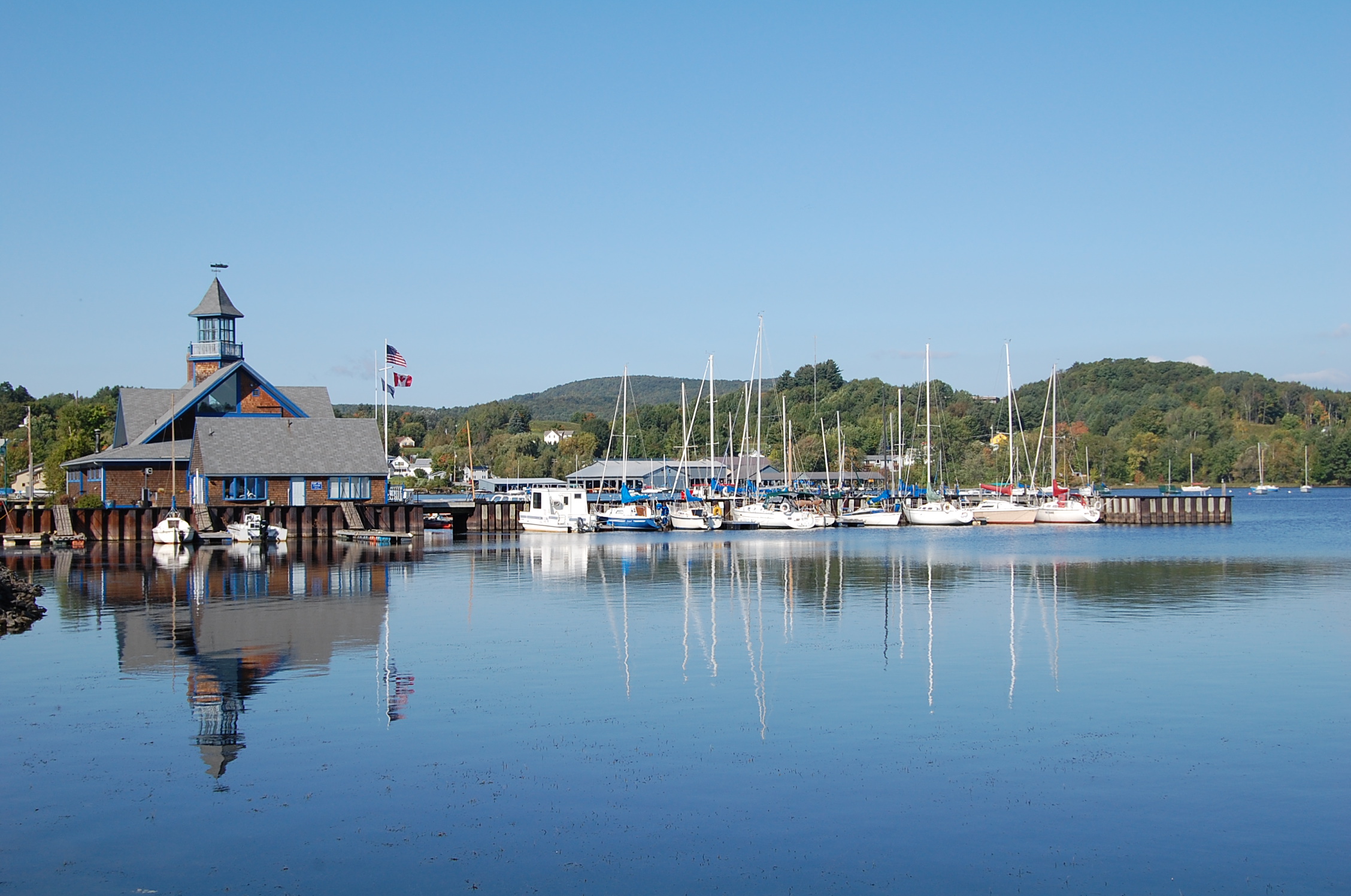 Brief History: Although not chartered until 1803, the first homes were built in 1793. First called Pickeral Point, it was later named Lake Bridge because of its location on Lake Memphremagog. In 1816, a portion on for town of Salem was annexed & is now part of Newport City. In 1868 it was incorporated as Village of Newport. It became a busy lumber town. The former Prouty & Miller firm was lasted from 1865 through the 1980’s. There were steam ferry boats on the lake, a livery stable, & Newport Wharf Light was built in 1879.

The railroads brought about a population boom in the late 1800’s. On March 5, 1918, the city of Newport was formed from portions of former villages of Newport and West Derby. In 1917, Main Street was paved and by the 1930, the street was traveled by 4,000 vehicles a day during summer months. The population peaked at 5,217 in 1950. The largest dance floor in New England was in the International Club between 1936 and 1953. Today one can enjoy the beautiful boardwalk along Lake Memphremagog which leads to the Gateway Center and city marina, browsing the various clothing, craft or antique shops, or take a meal at several dining establishments.

Recreational Activities: Lake Memphremagog offers excellent fishing and hunting opportunities.  From late spring to early fall, the lake is utilized by boaters, swimmers, jet skis and wind surfers.  There is also a Fish and Wildlife Refuge, along the South Bay of Newport, which is a haven to view hundreds of species of native birds and animals. Memphremagog Historical Society, MAC Center for the Arts. Every year Newport has a Winter Carnival.

Fun Facts: As well as Champ, the creature of Lake Champlain, Lake Memphremagog is known to have it's own Lake Creature! 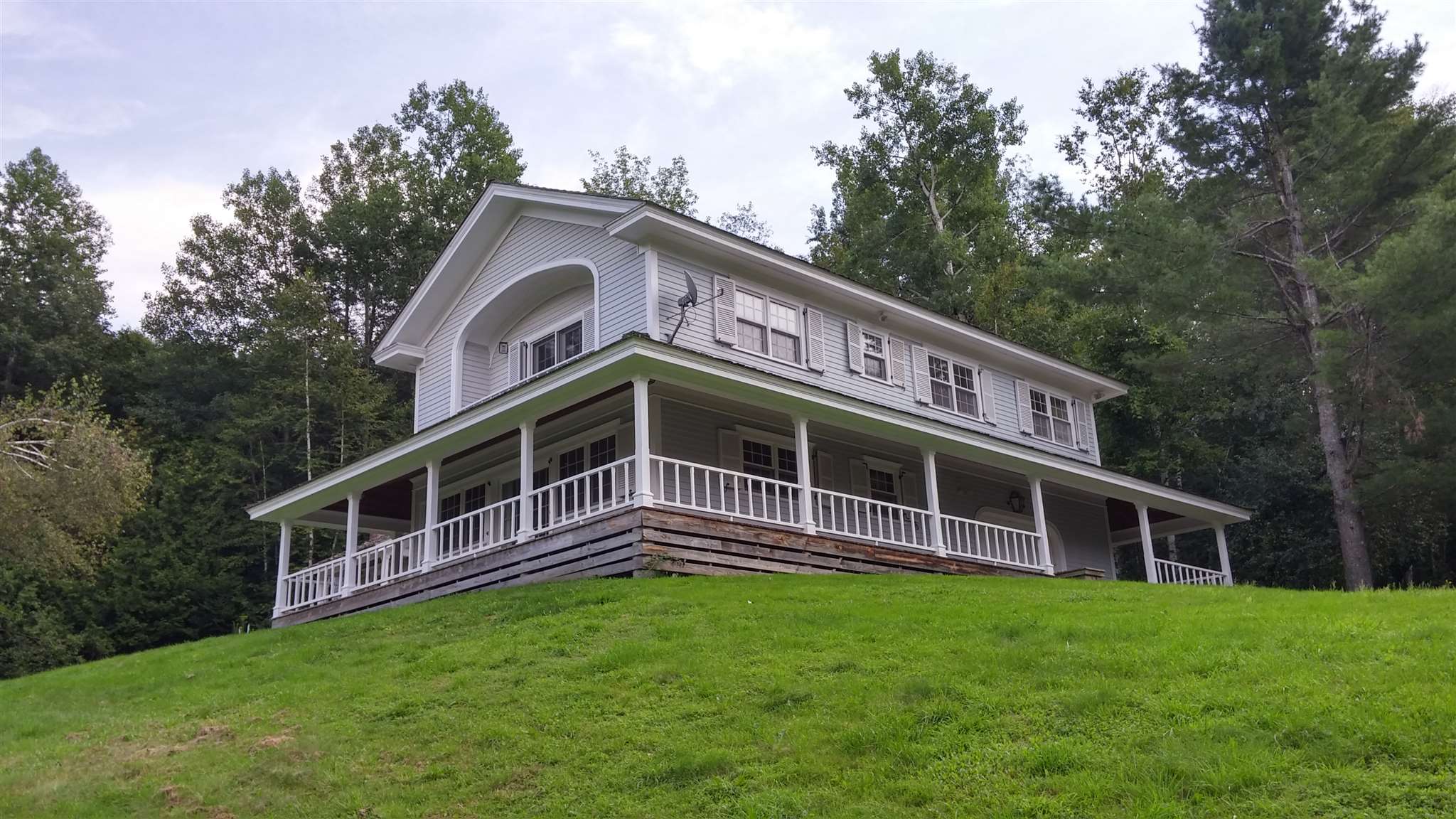 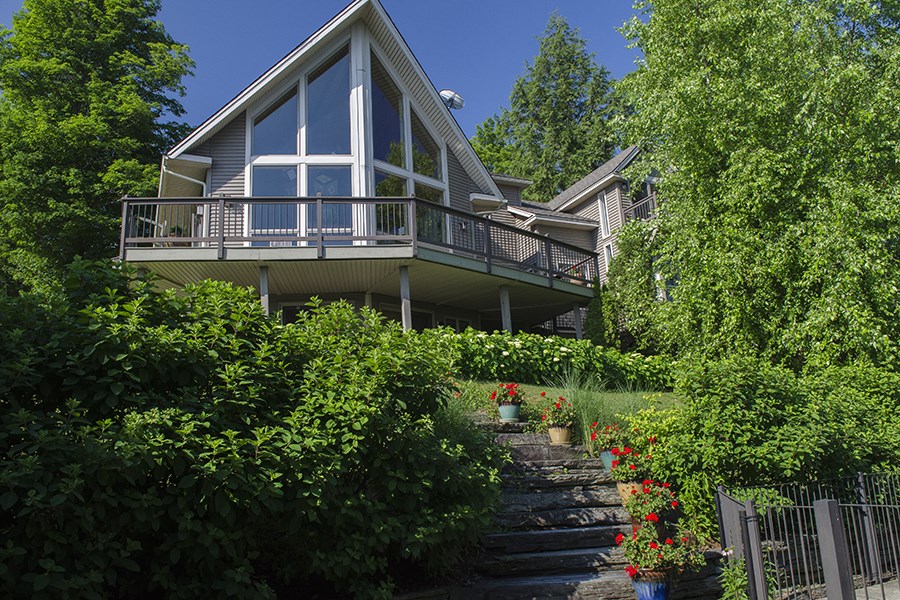 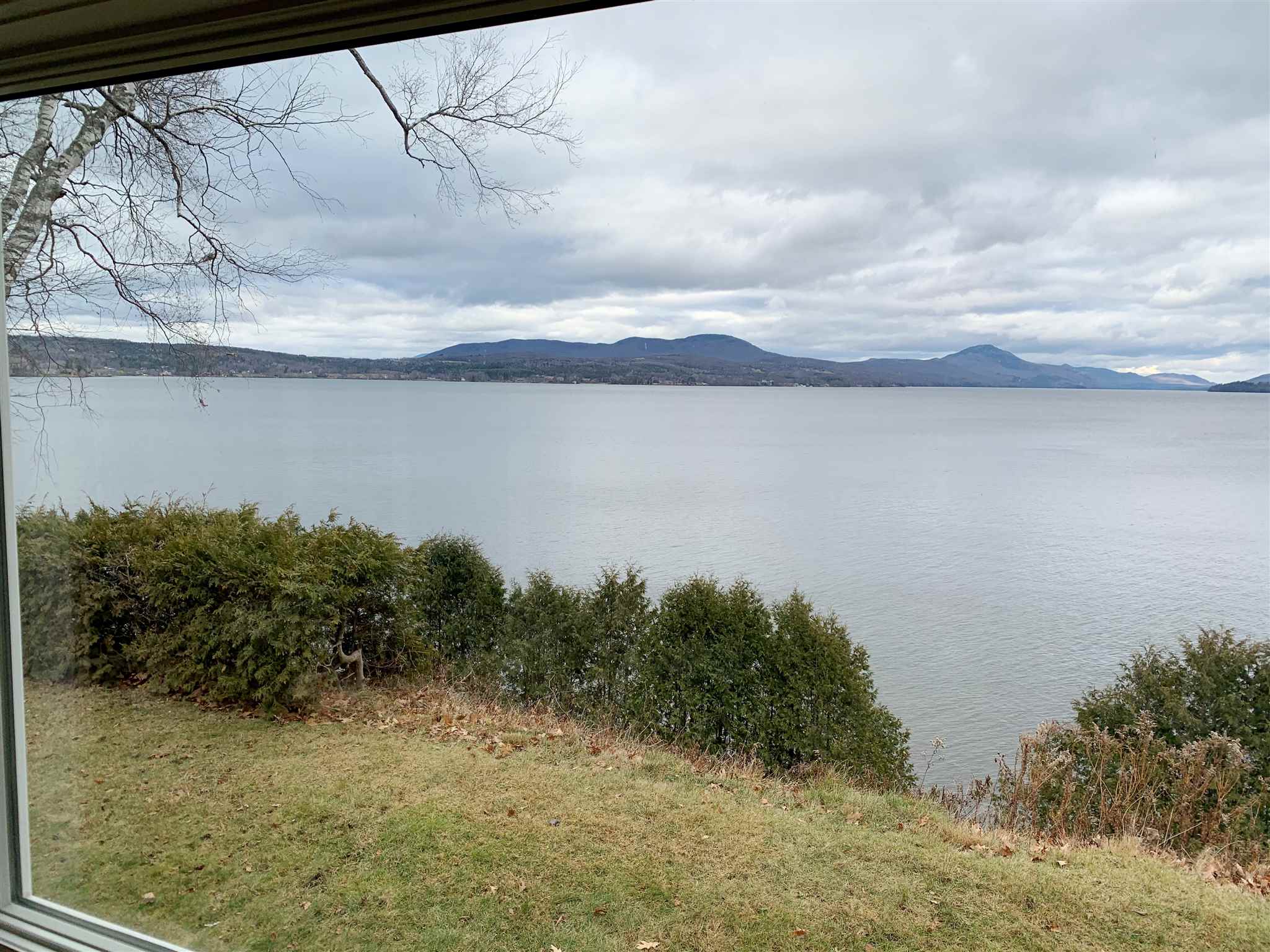 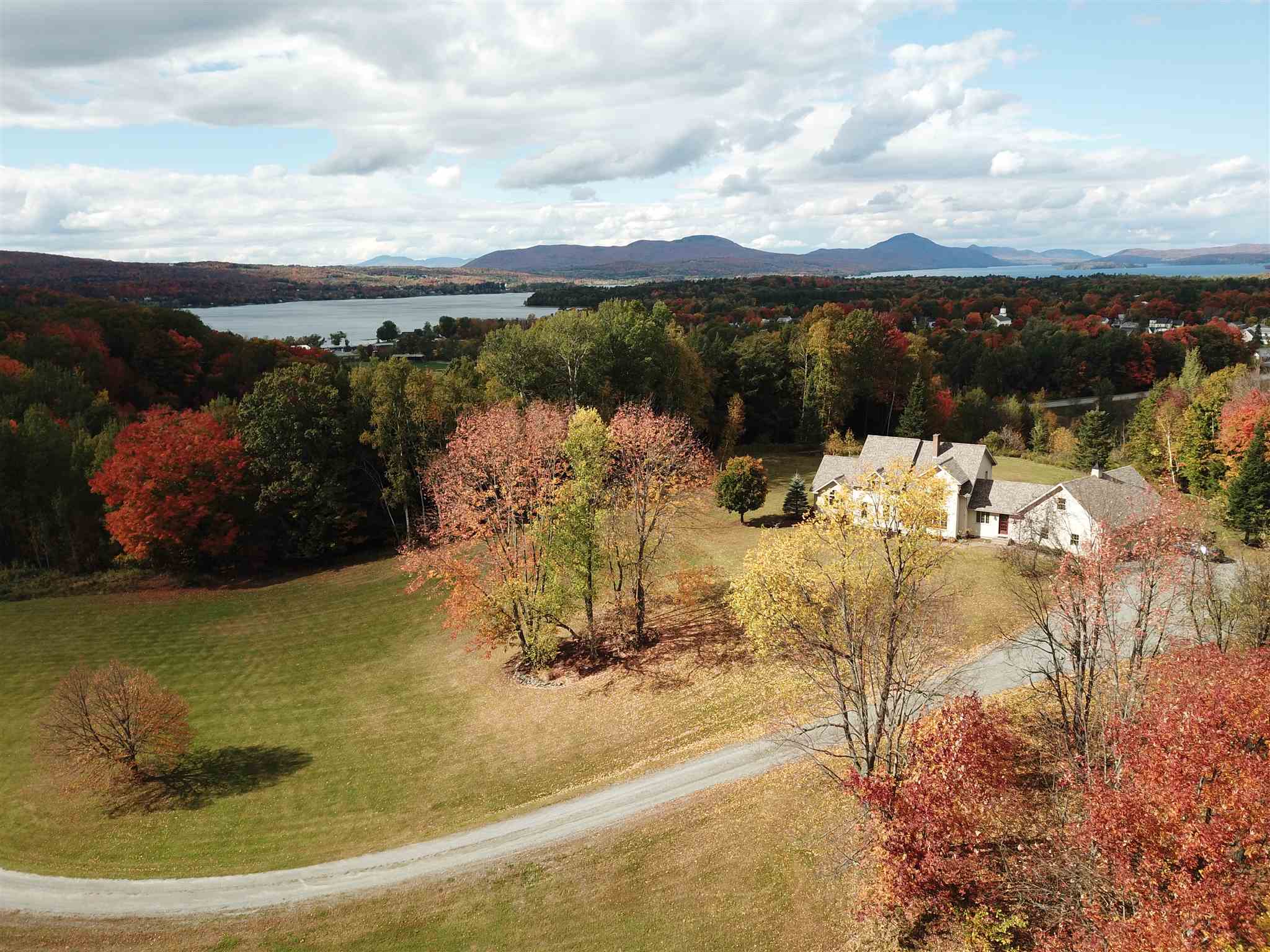 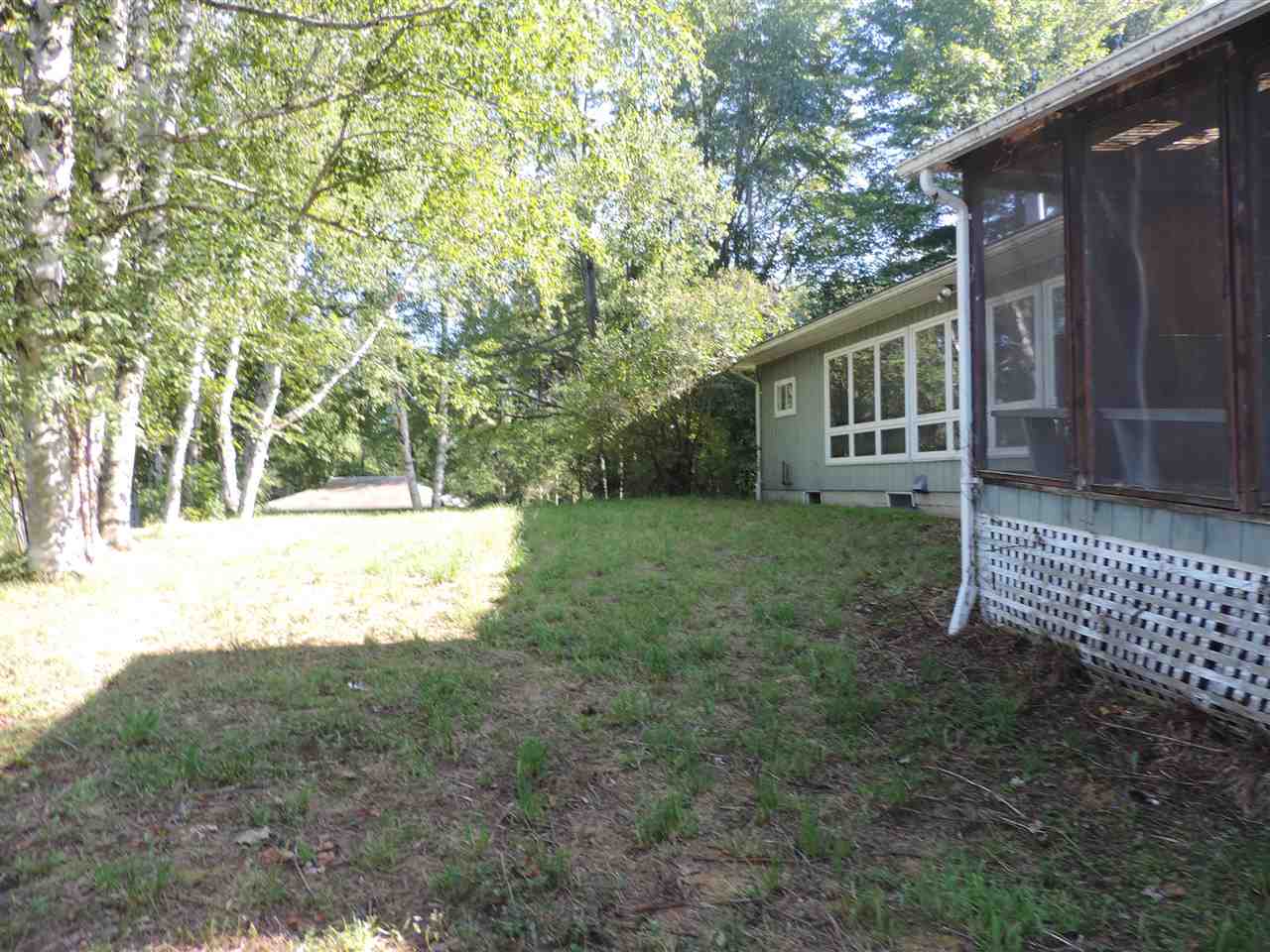 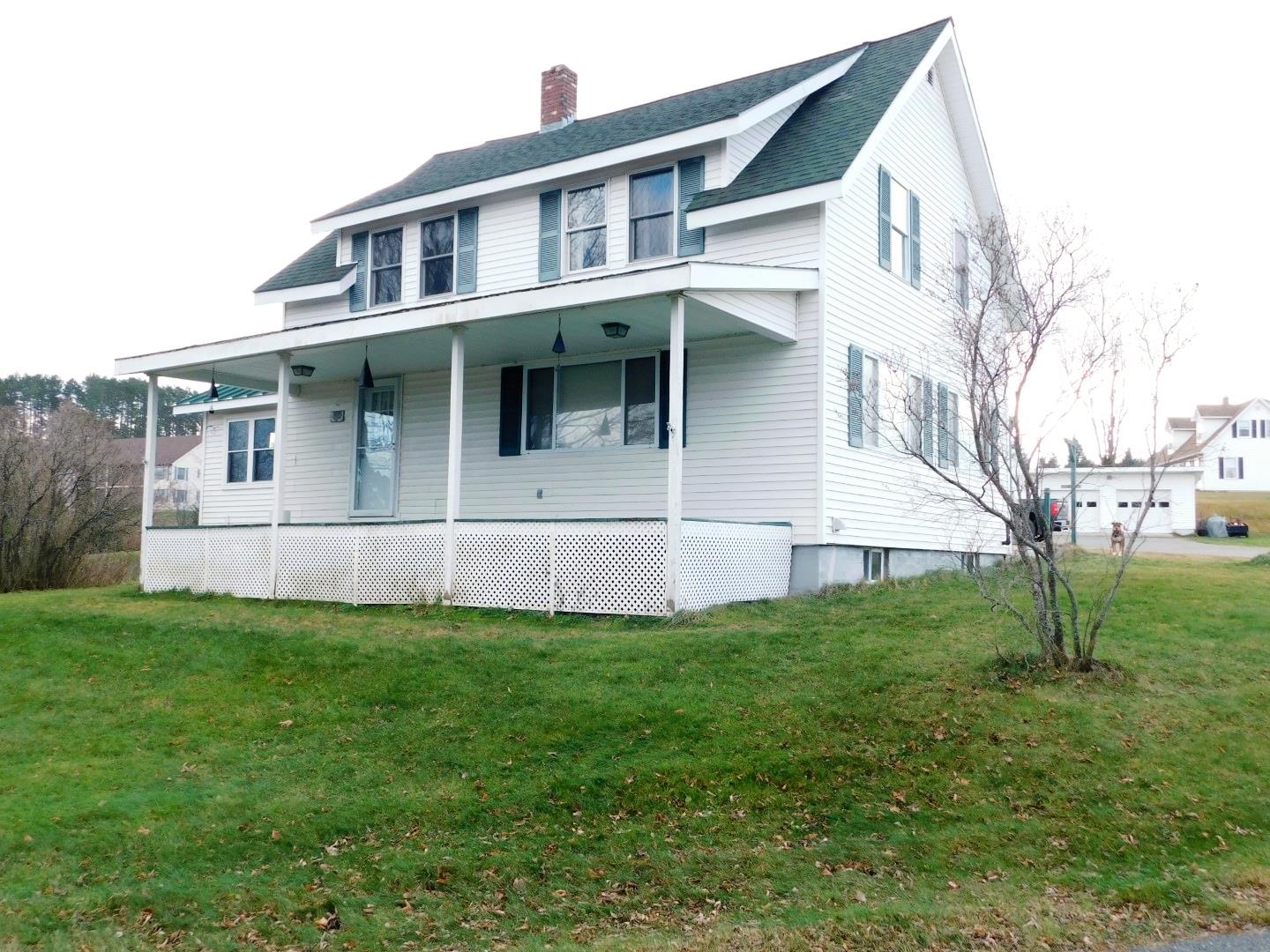 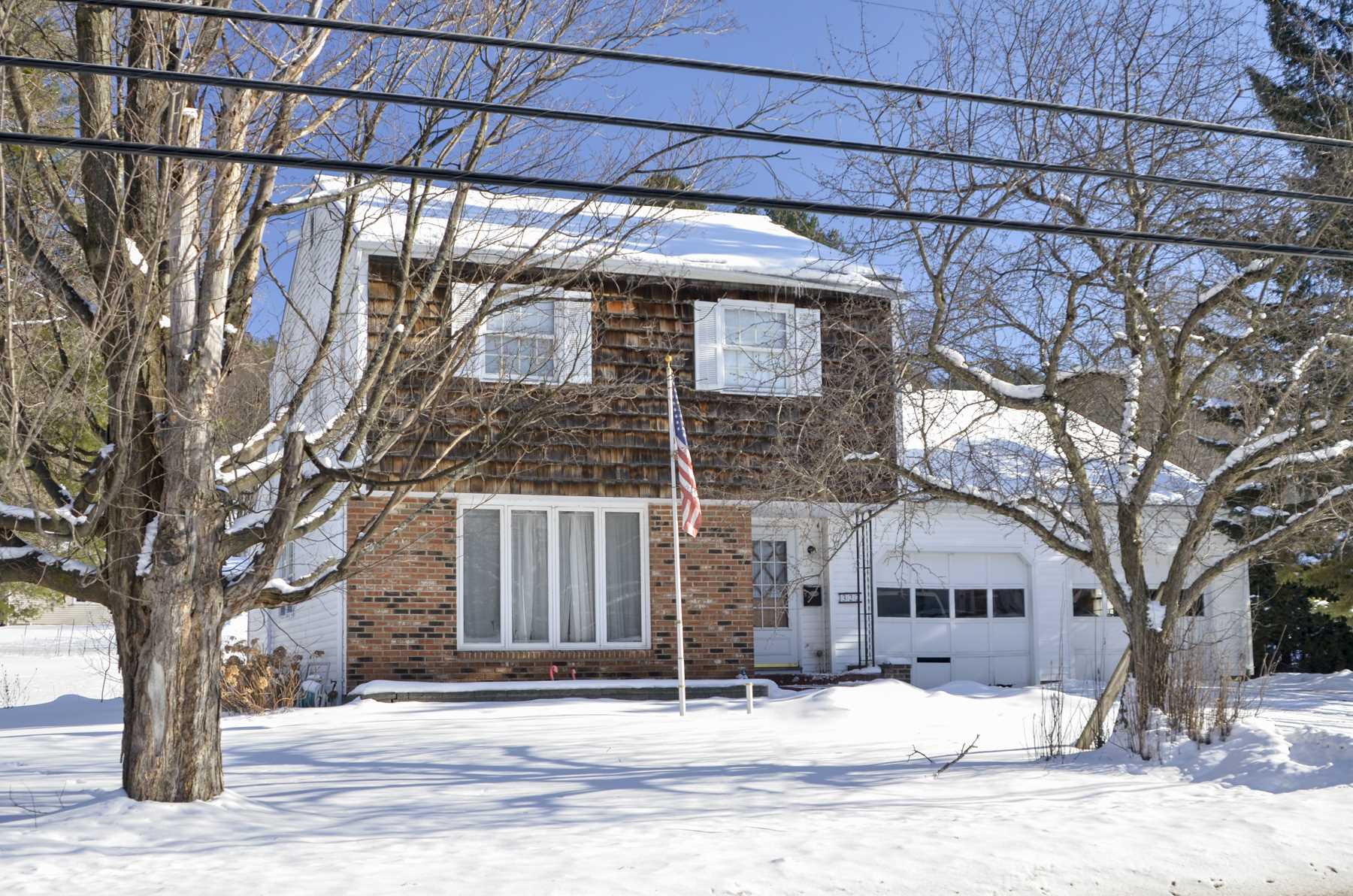 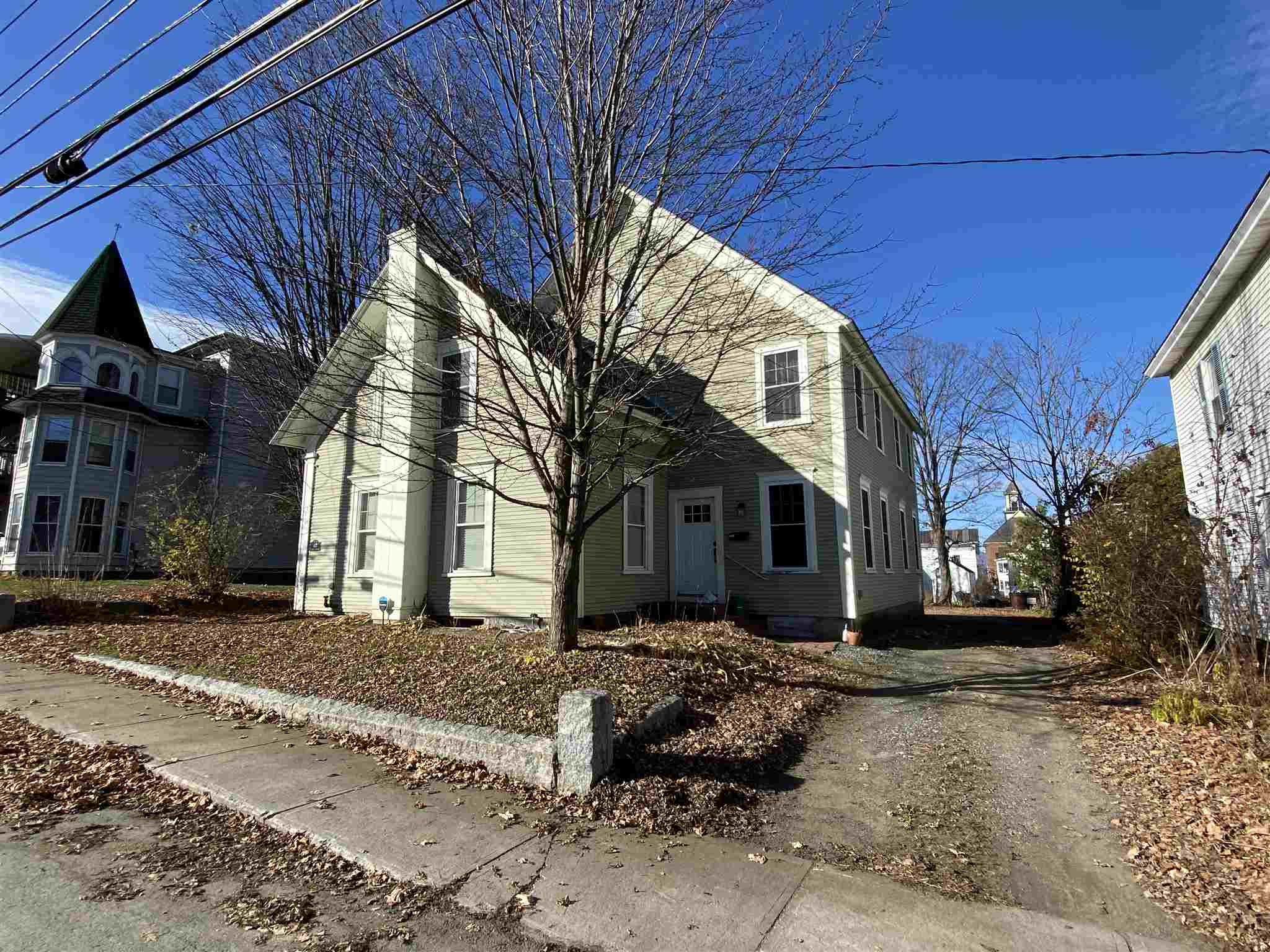 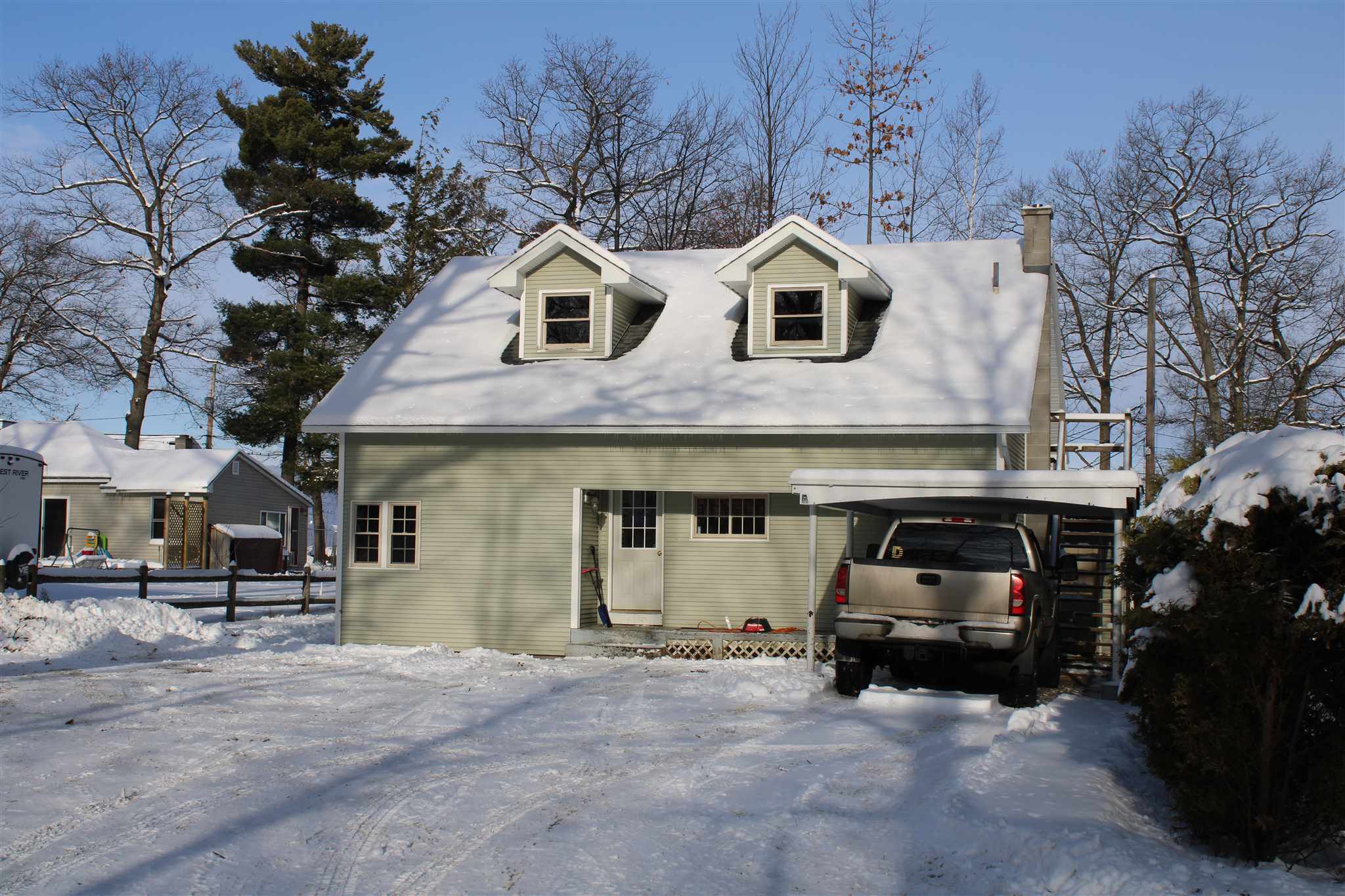 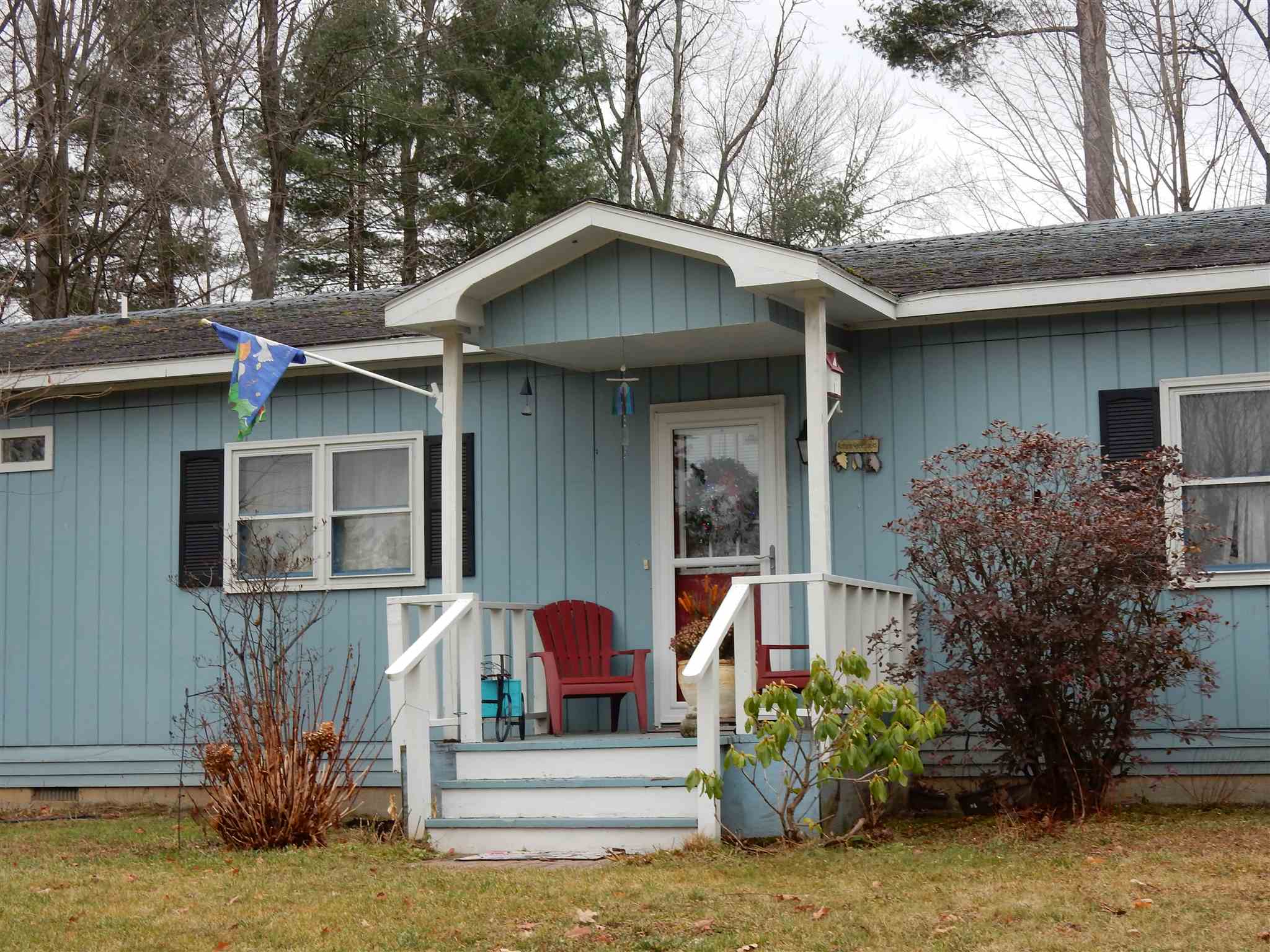 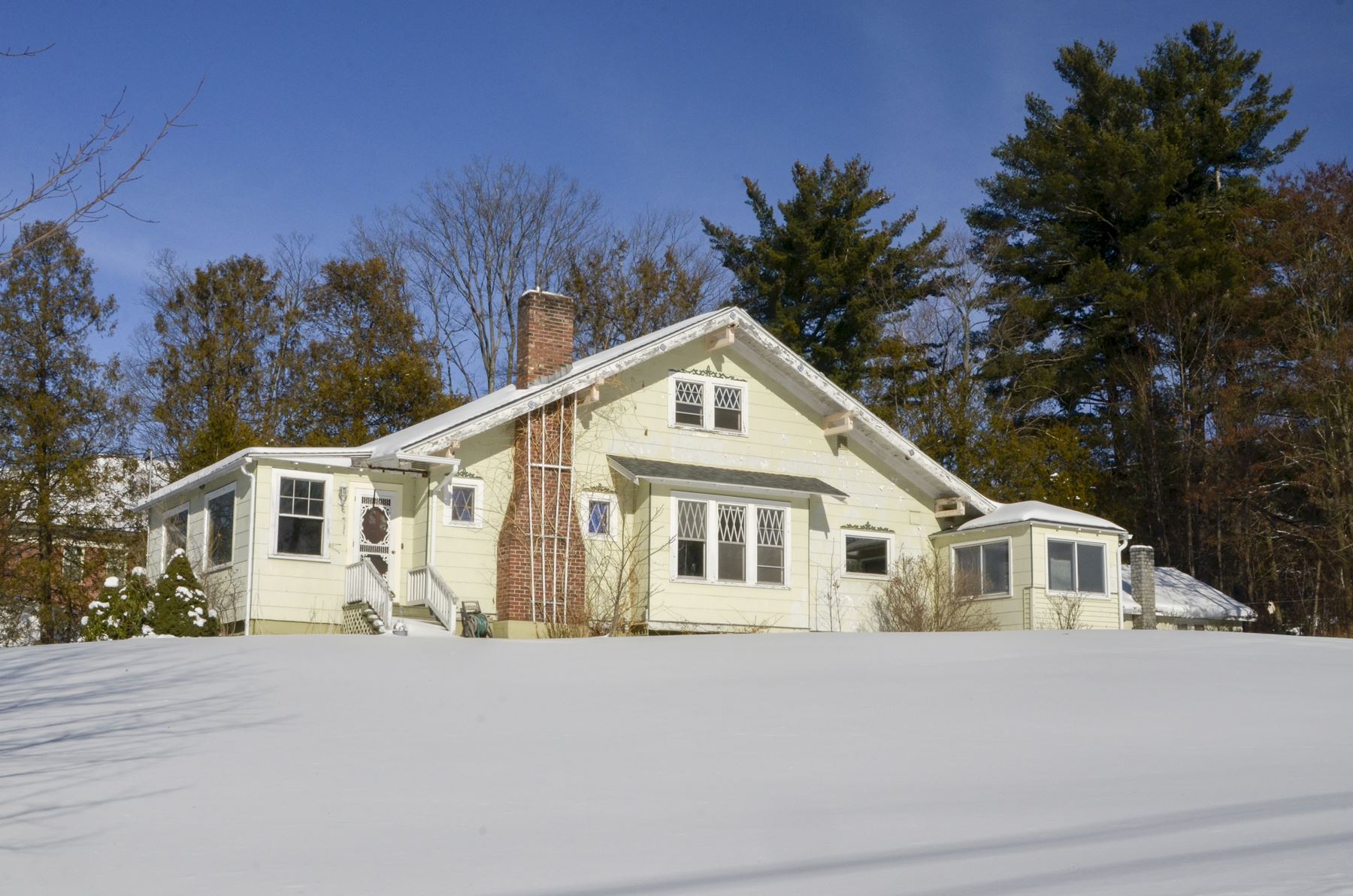 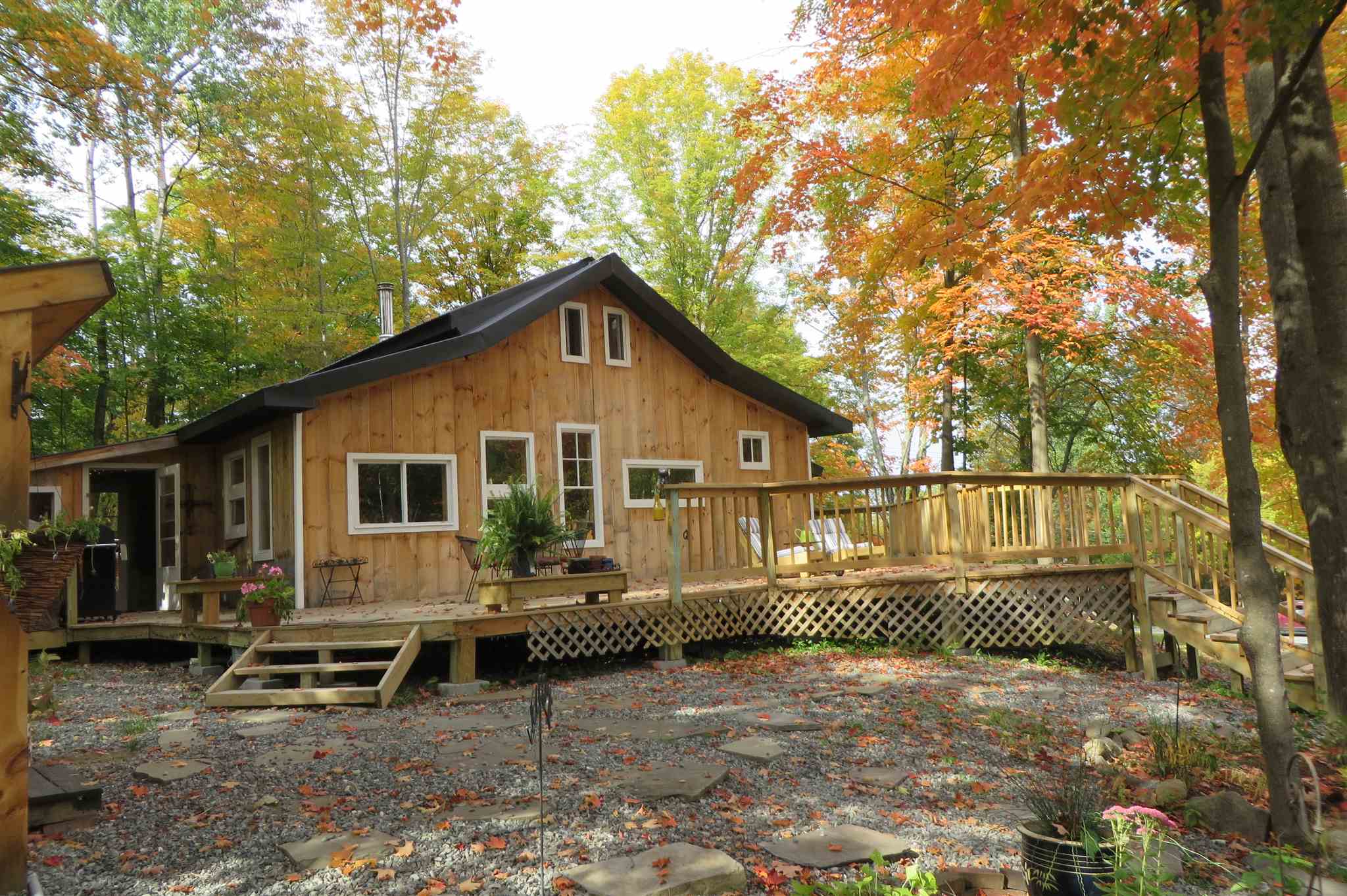 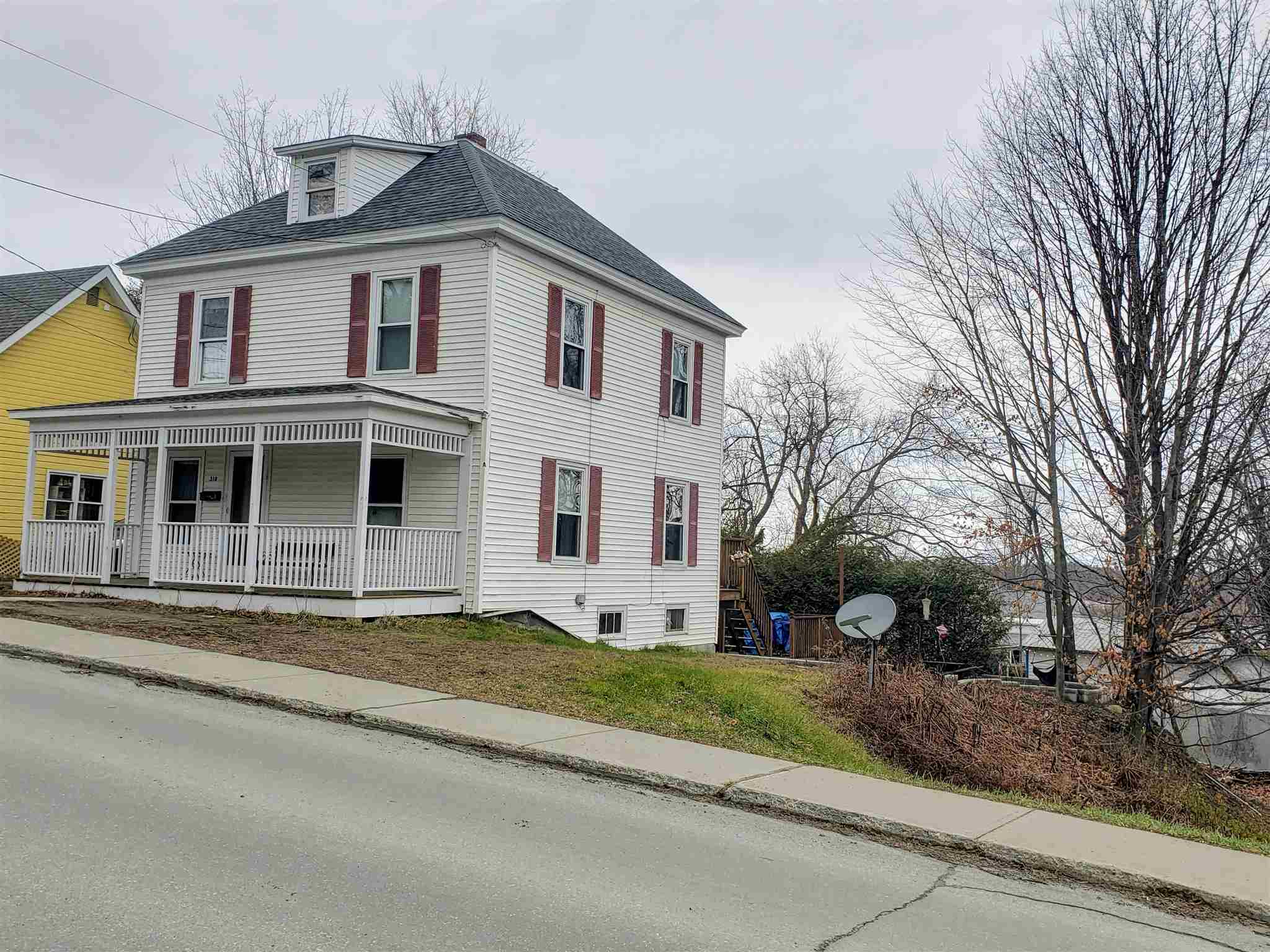 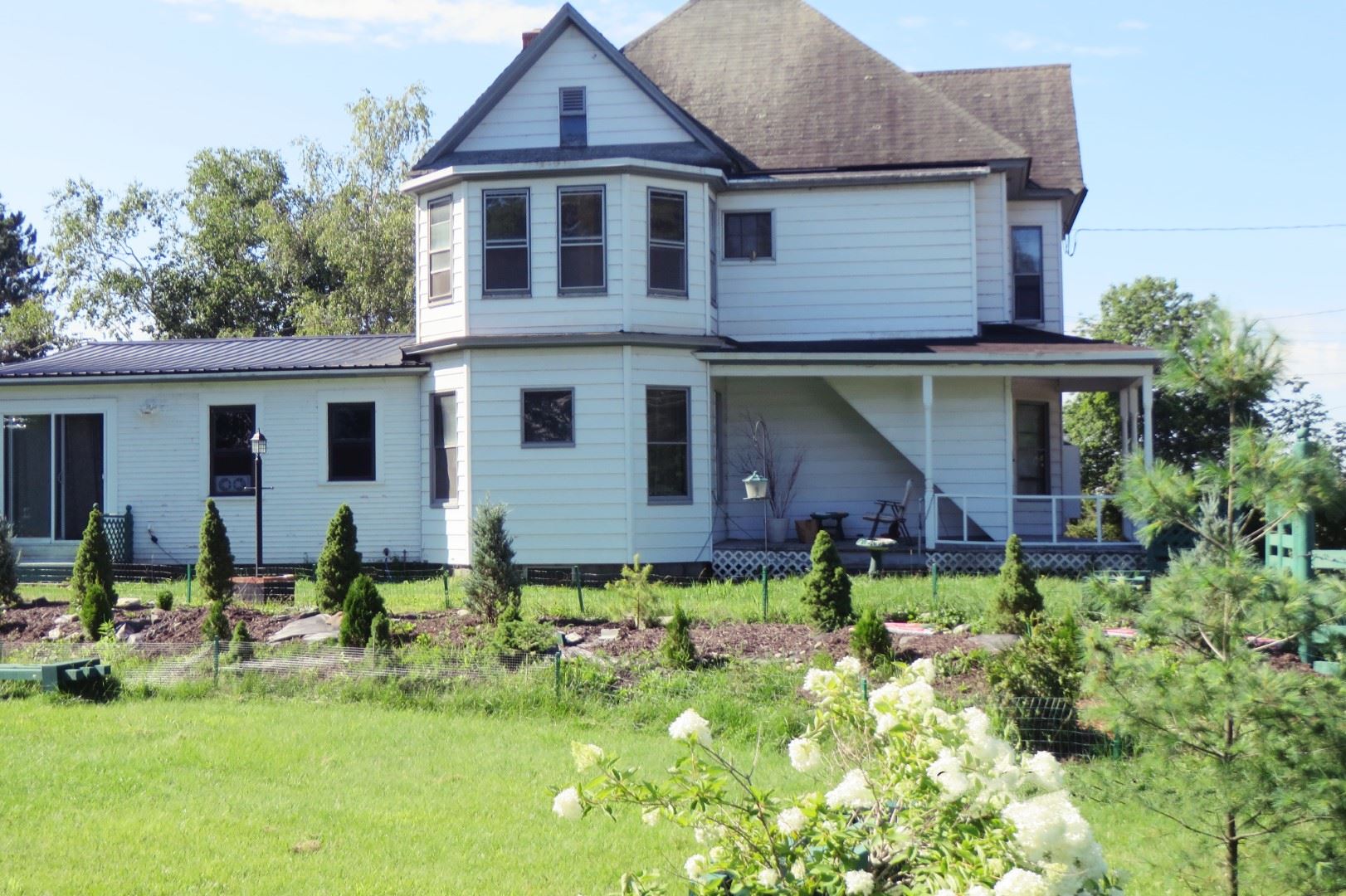 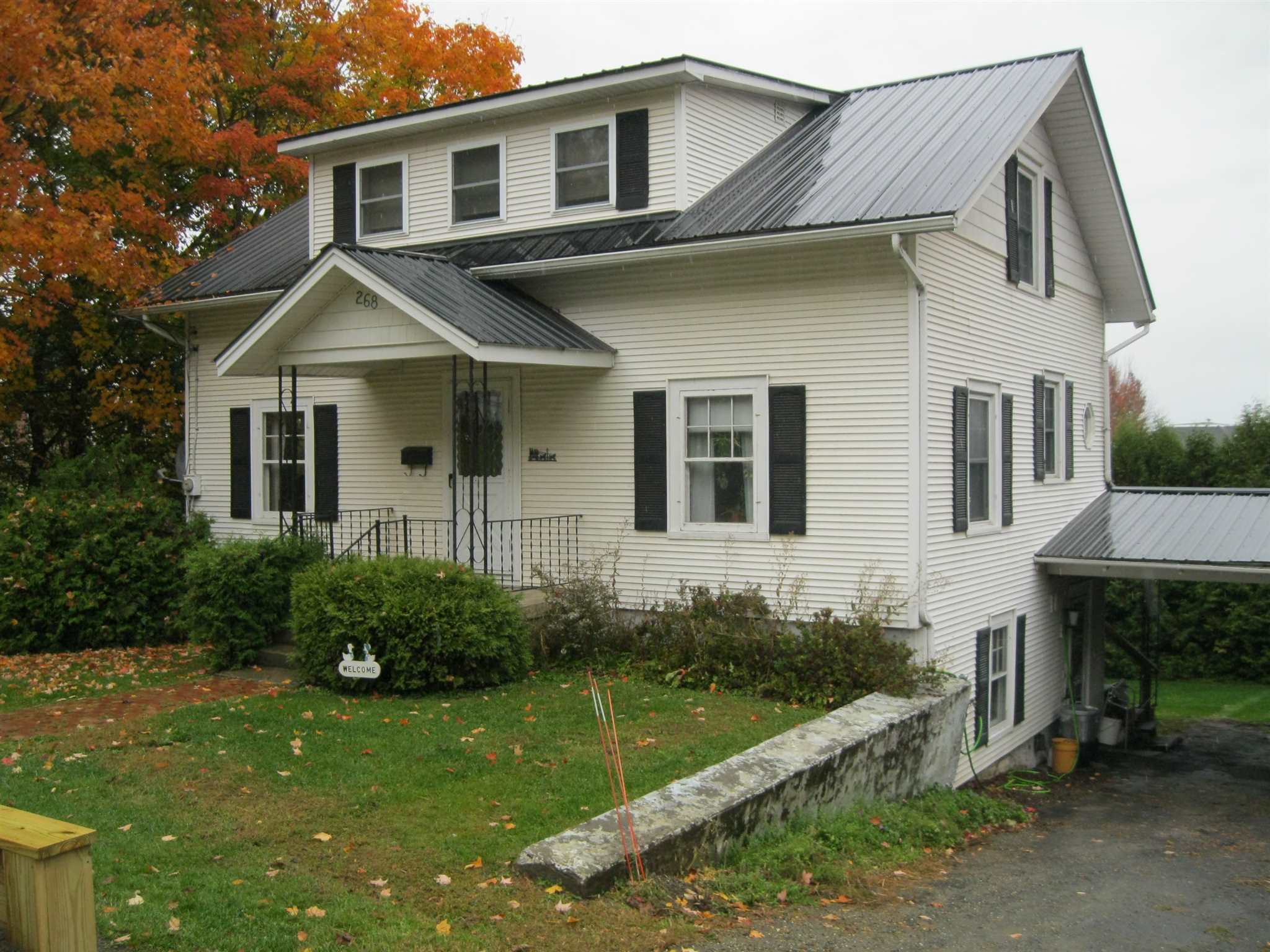 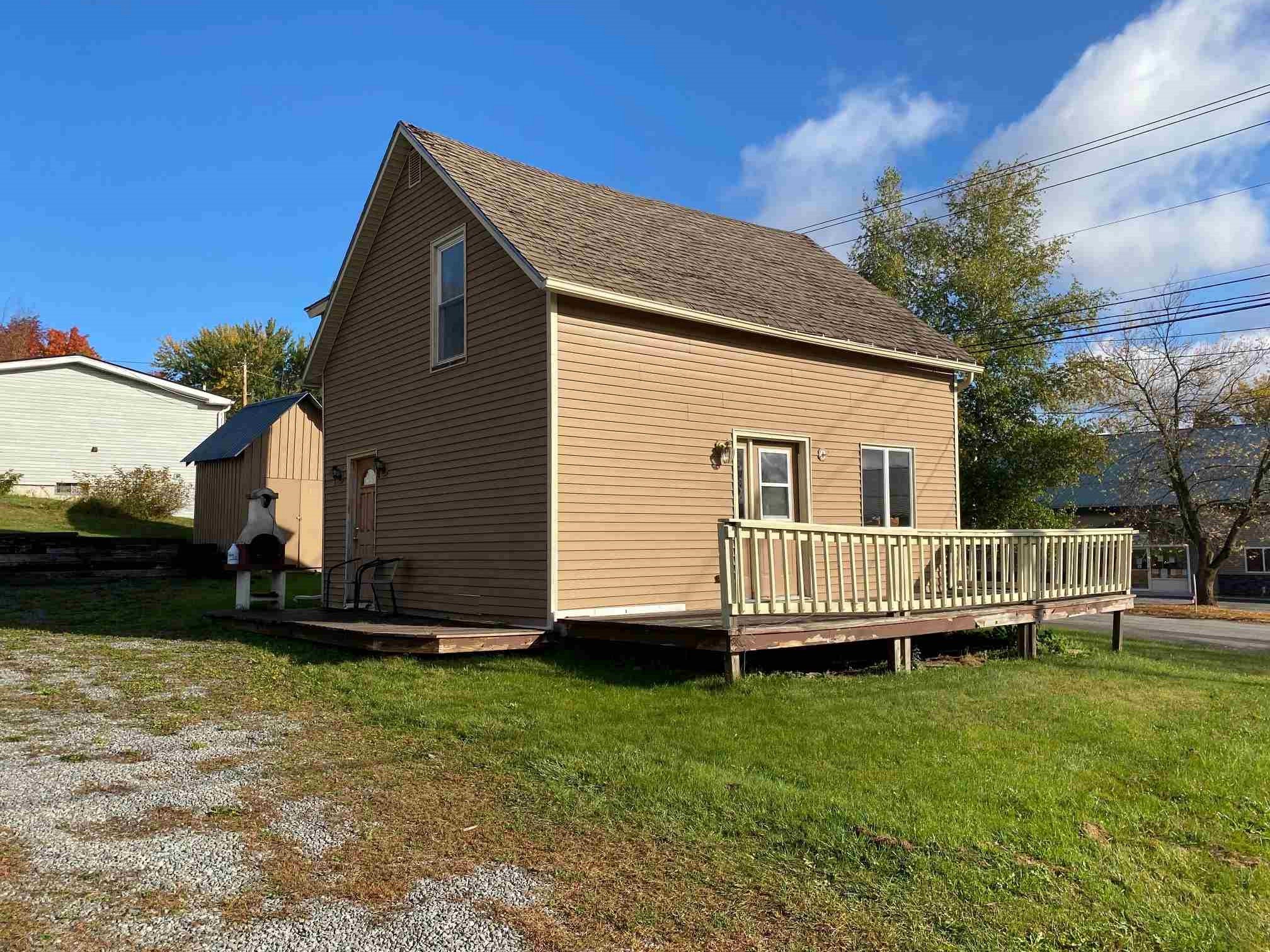 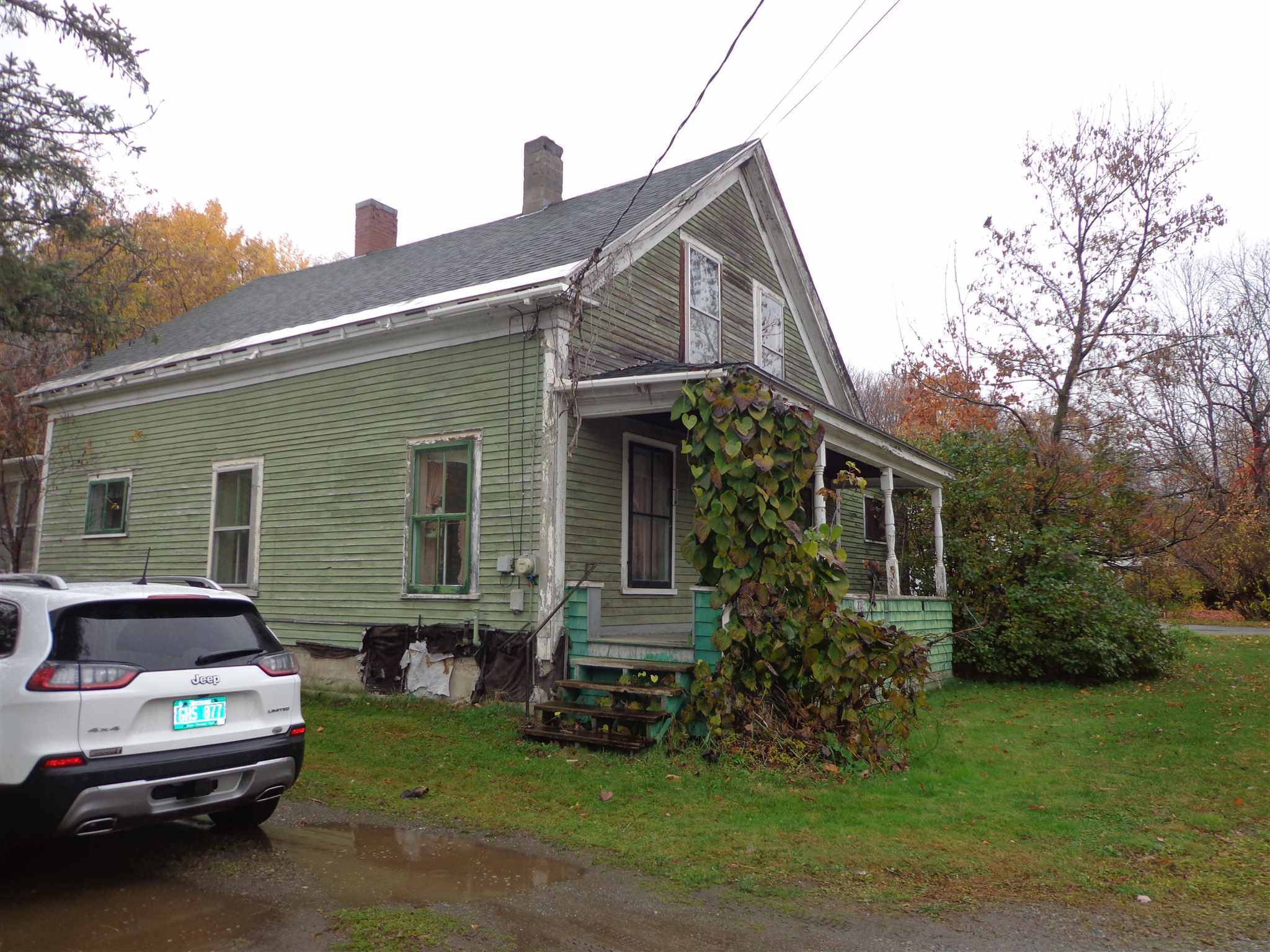