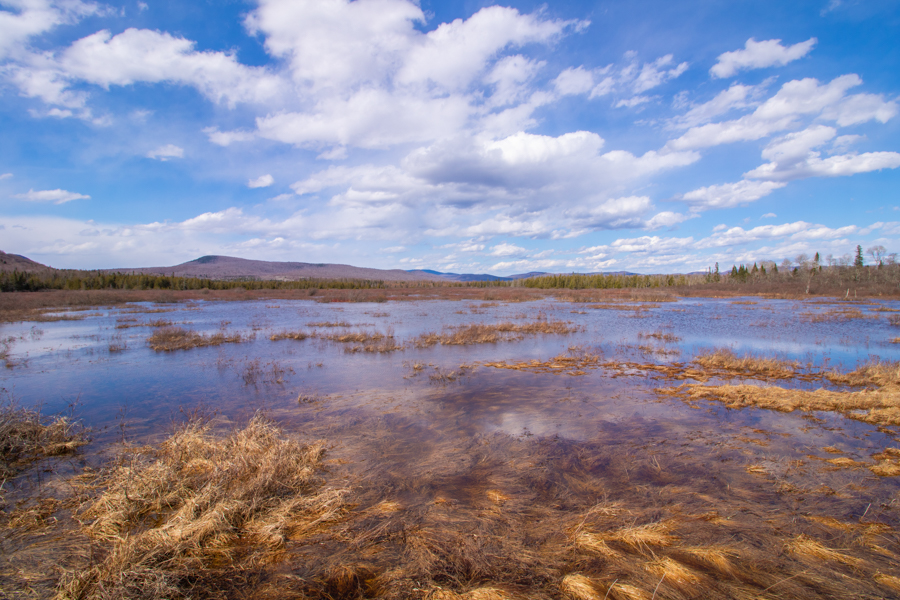 Brief History: Granted in November of 1780 and chartered in September of 1781. The town was originally designed to contain 23,040 acres, but a tract of land between Victory and Concord, known as Bradley’s Vale, was divided by the legislature in 1856 and approximately 2,500 acres was annexed to Victory. The town's first permanent inhabitant was John Shorer, who moved to Victory in 1822. The first sawmill was built around 1830 by Joseph Woods, and the town remained an important logging area until the 1940s.

General Area Info: More than half of the town’s land is either state forest or preserved for recreation and wildlife habitat. A sizable portion of the town’s land area encompasses the Moose River Valley. The Darling State Forest and 3,270-foot Burke Mountain are on the town line between Victory and Burke.