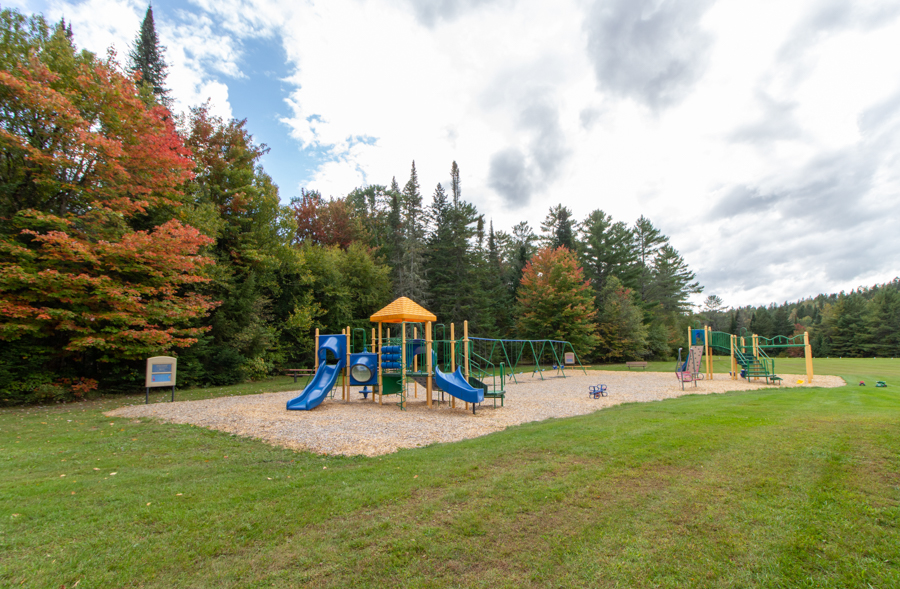 Brief History: Chartered in 1790. It was one of several parcels granted to a group led by Timothy Andrews, who named it after his hometown of East Haven, Connecticut. The first settler was John Walter Jr., who moved to East Haven in late spring of 1804. He built the first house in the town and planted the first orchard.