Brief History: Granted a chartered by the Vermont General Assembly on March 15, 1780, the town was charted in October of 1789 and first settled in the spring of 1793 by Joshua and Nabby Clapp. Their son, Joel, was the first child born in the town. Historically, farming and timber were the main industries in the town.

General Area Info: The highest point in Montgomery is the 3,786-foot summit of Big Jay, a spur of Jay Peak, in the northeast corner of town. 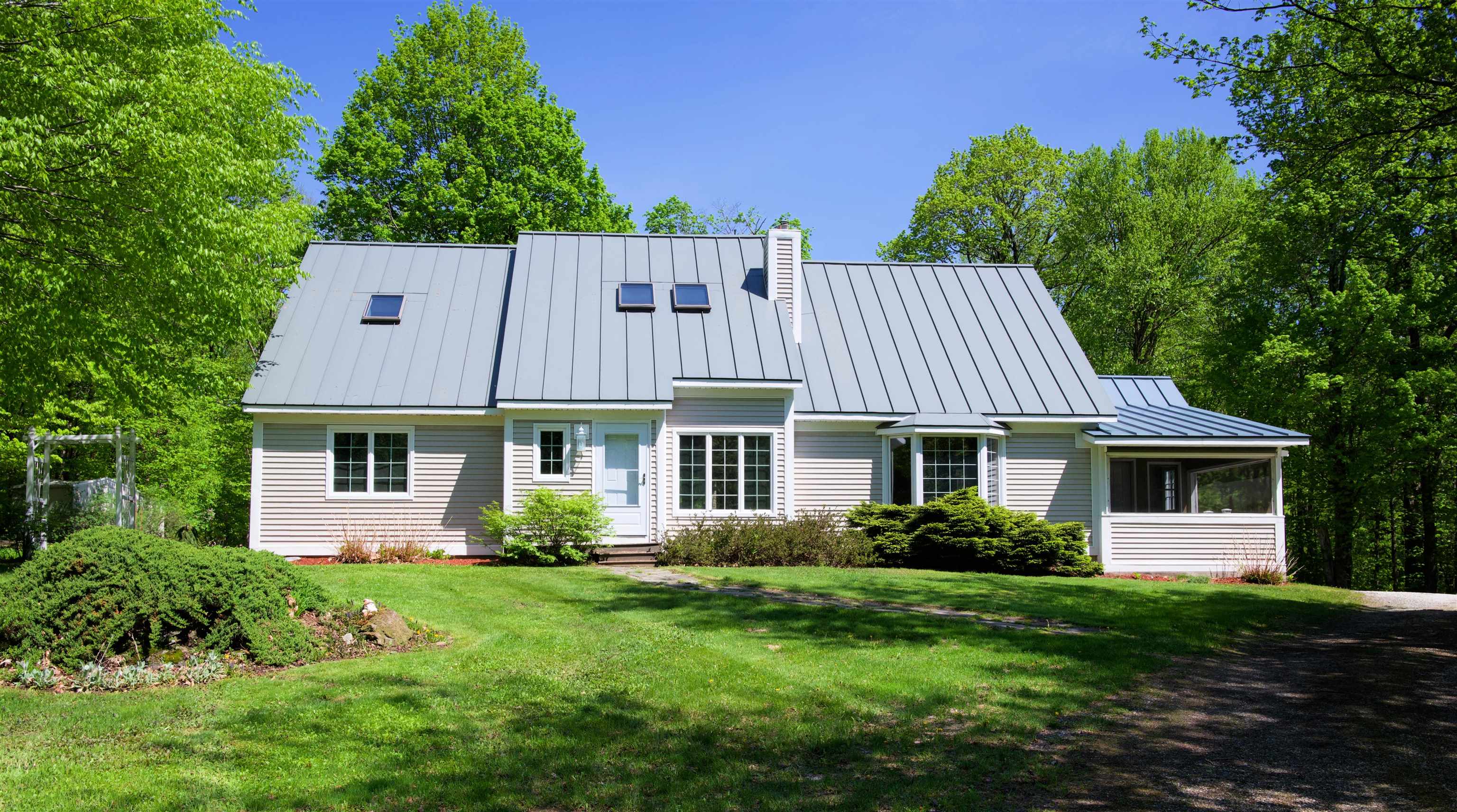 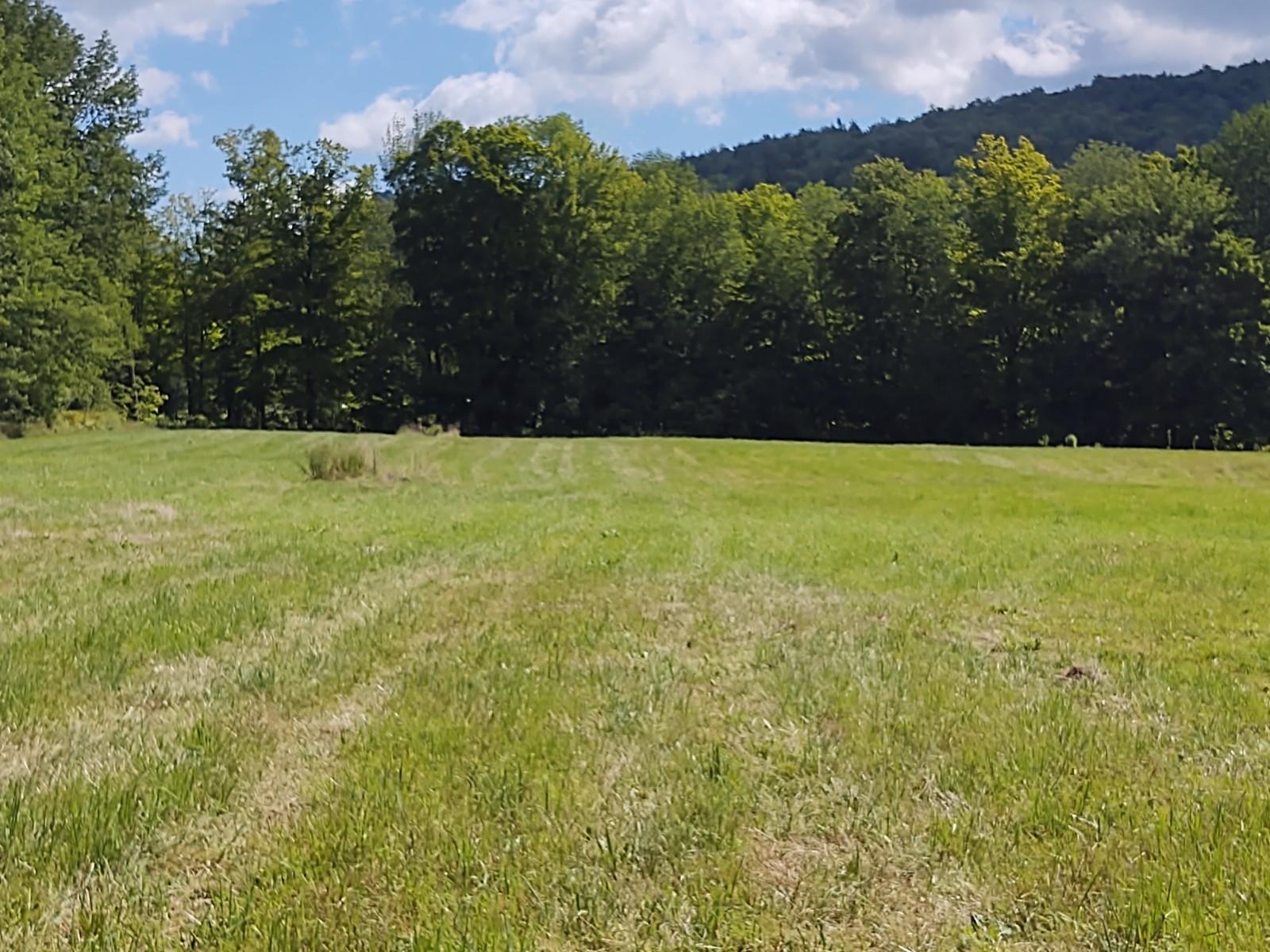 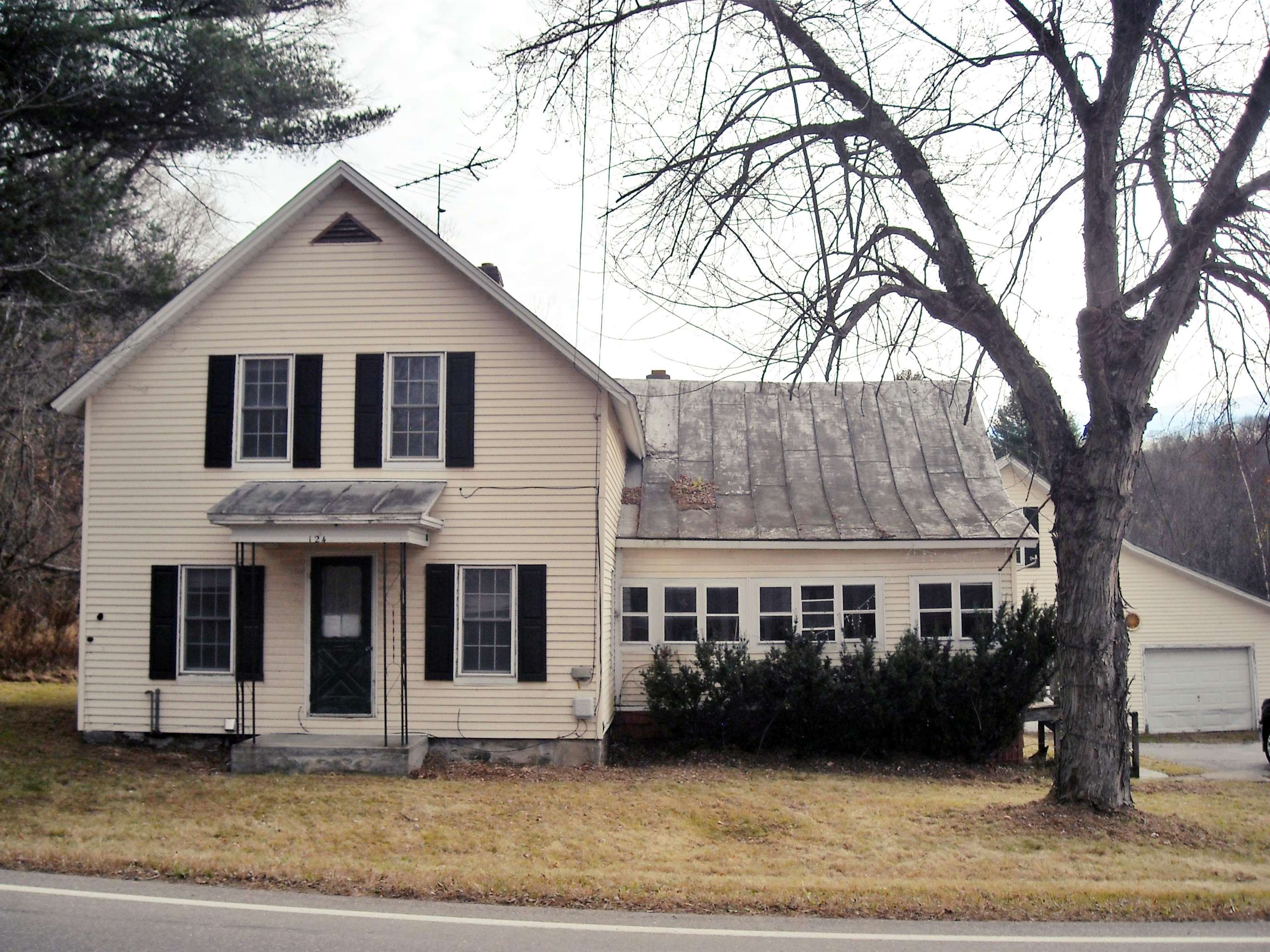 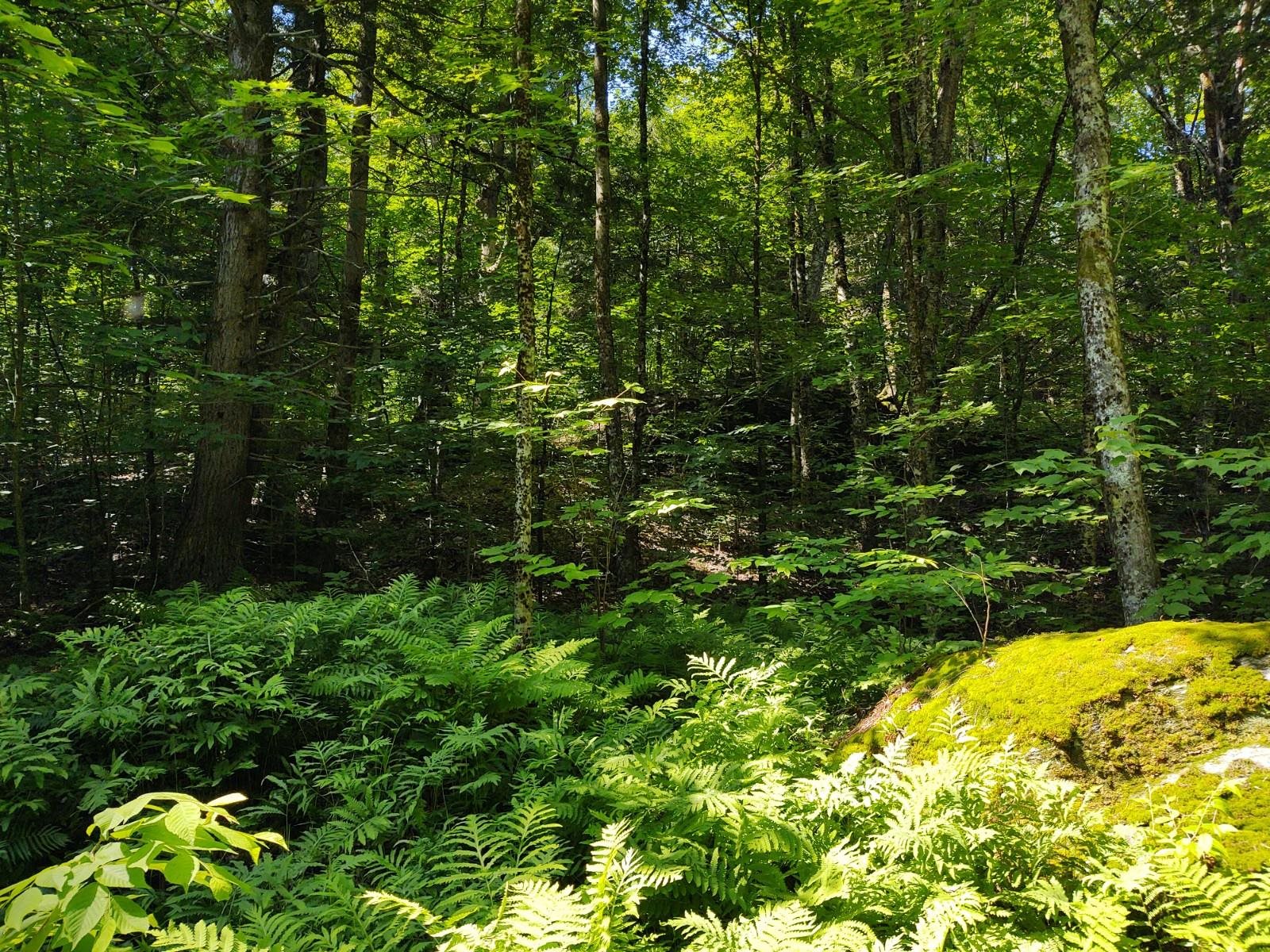 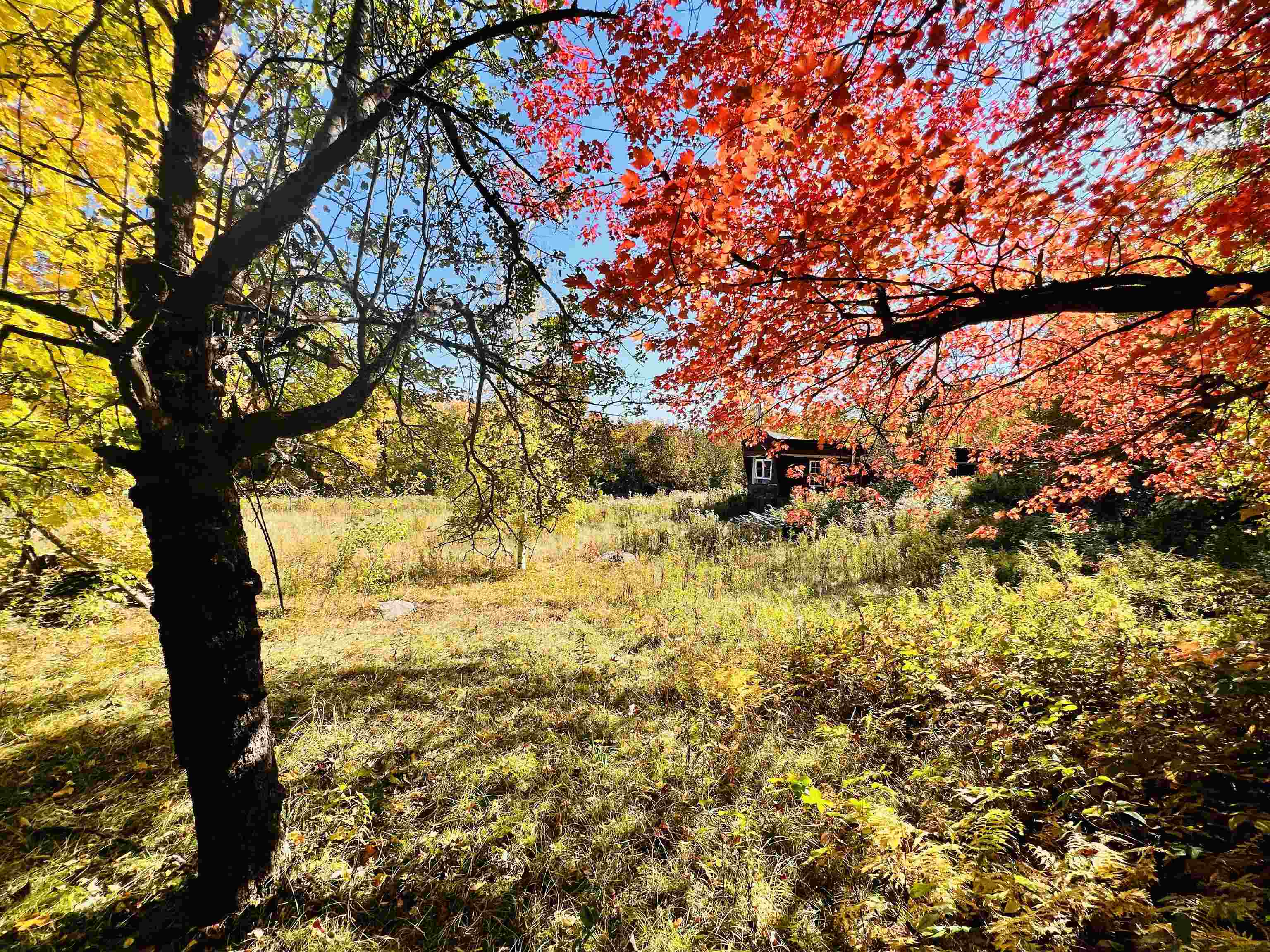 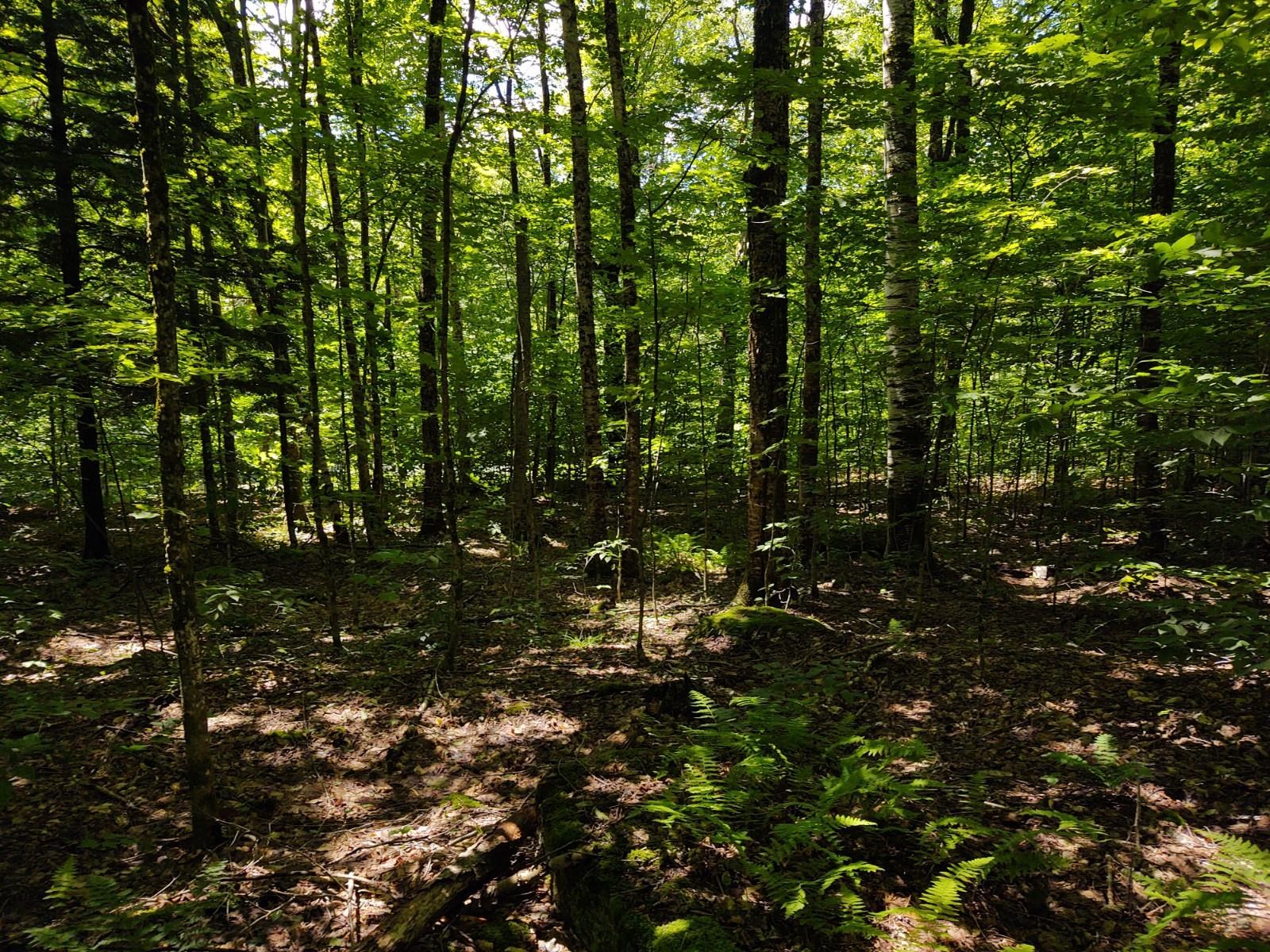