Brief History: Originally named Letterloh in 1782, the town was renamed Albany in 1815. There aren’t any real known facts as to why the name was changed.

General Area Info: Albany is a very hilly town in a country setting. The northwestern part of the town is its highest point which is cut off from a chain of the Green Mountains by a brook. Albany has several ponds which include: Great Hosmer, Hartwell, Page, Heart, and Duck Ponds.

Attractions: The Genny (Albany Store), Lord’s Creek, Hartwell Pond, Black River. Albany Historical Society ~ War Memorial, which is erected in front of the Old Village School, was made possible by the Society. Collections are being formed, including some school furniture, town reports, pictures and artifacts, even a sleigh, all donated by townspeople. Complete inventory of all burials in seven town cemeteries was completed in 2001. 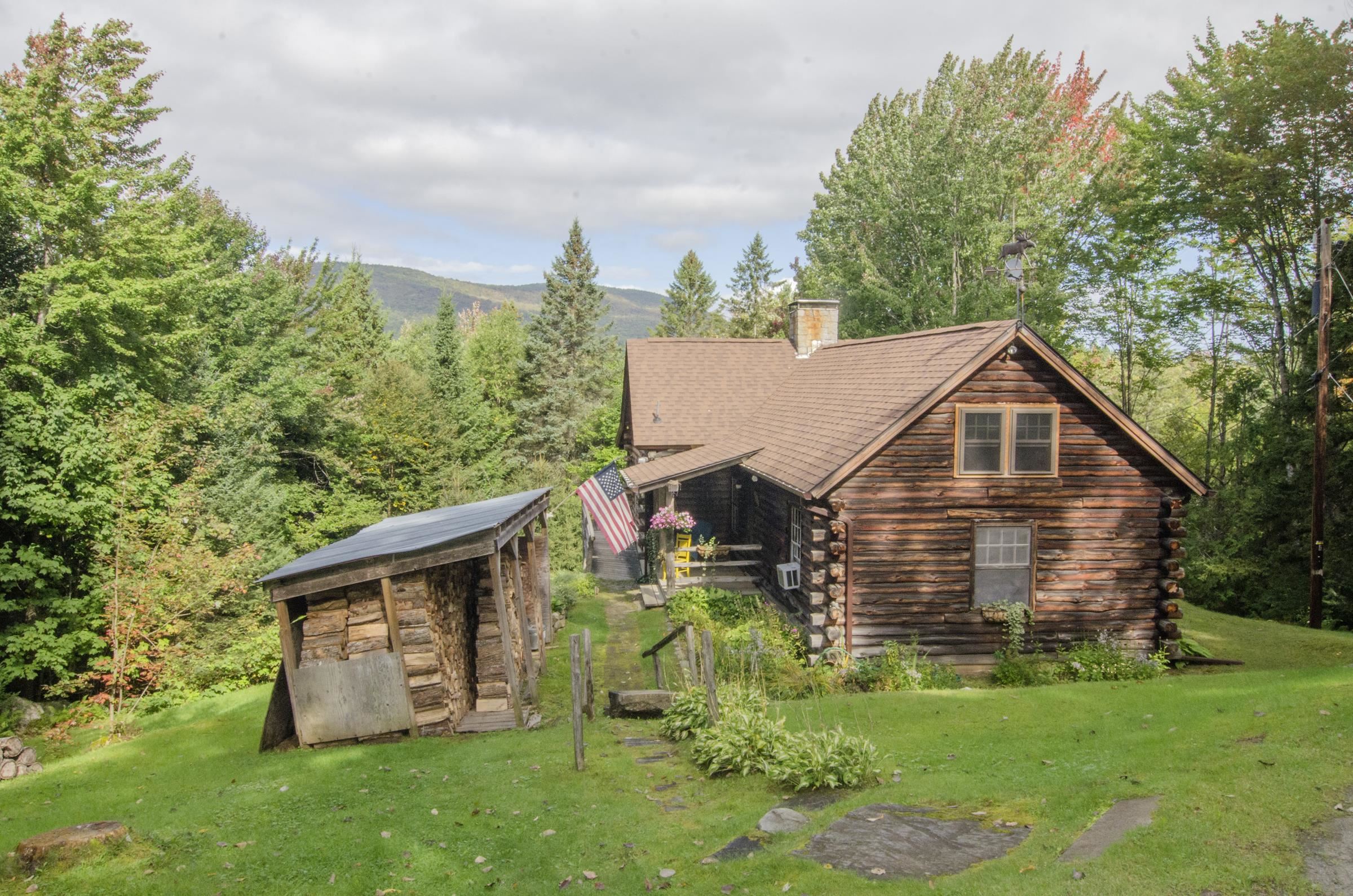 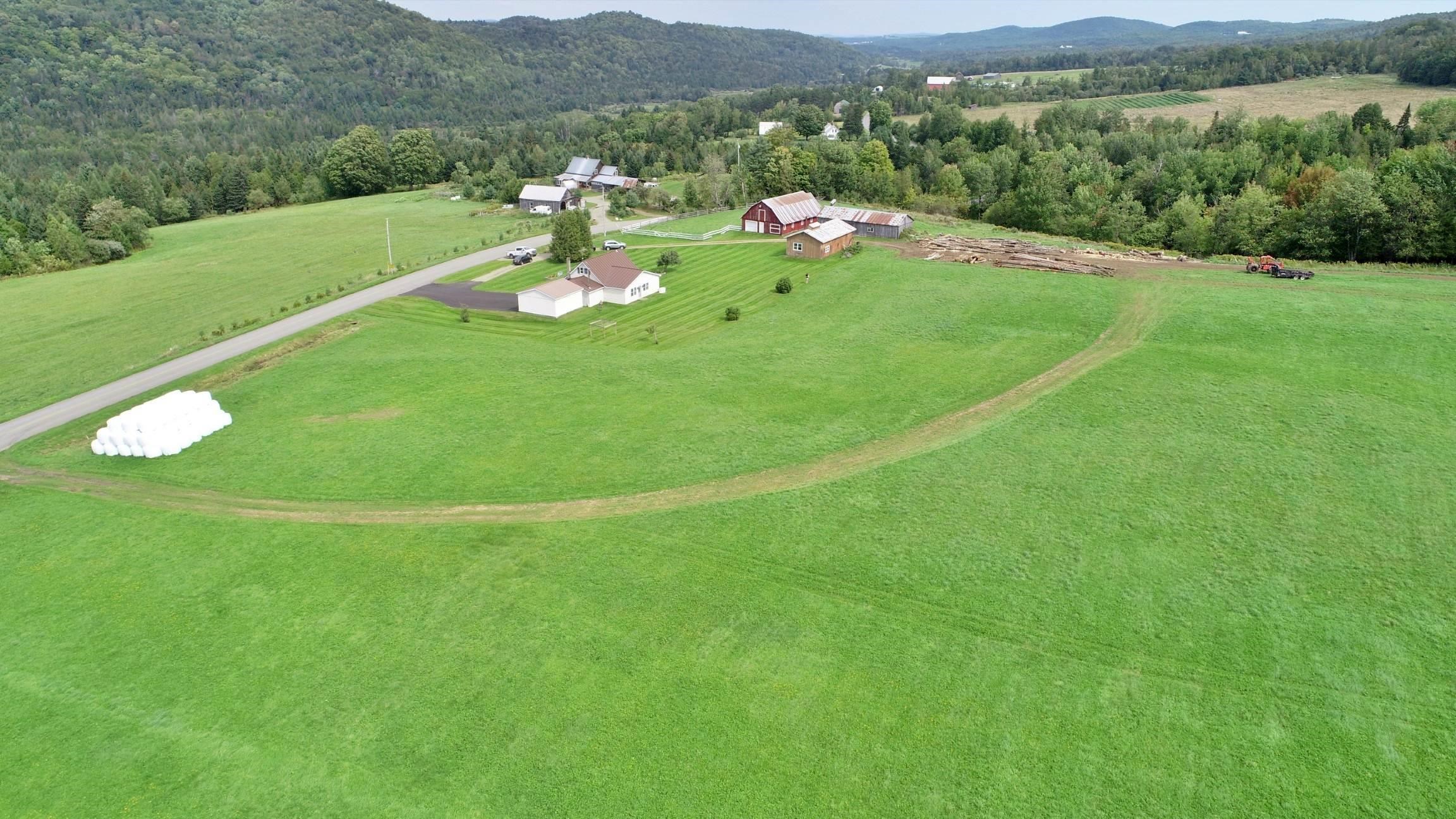 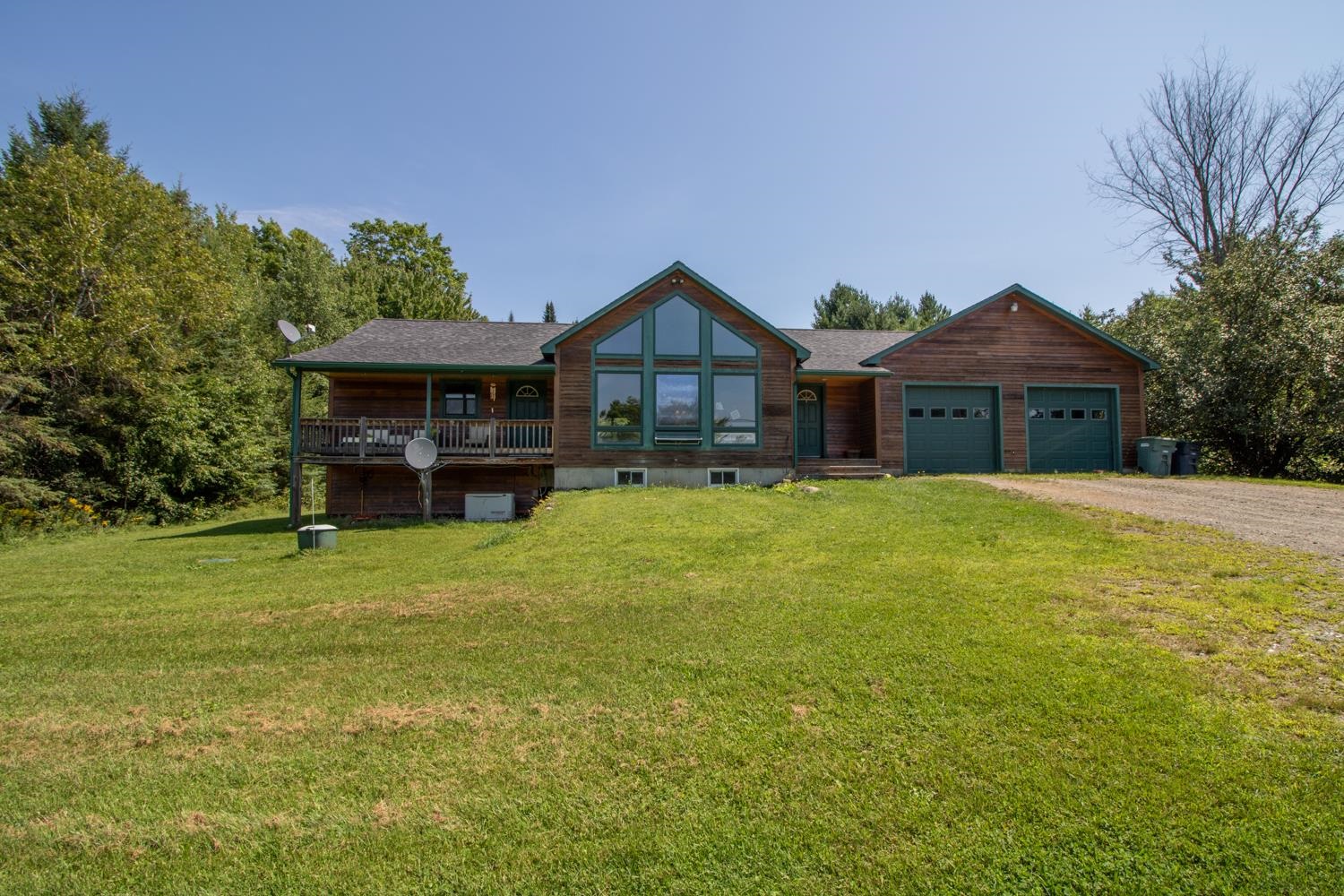 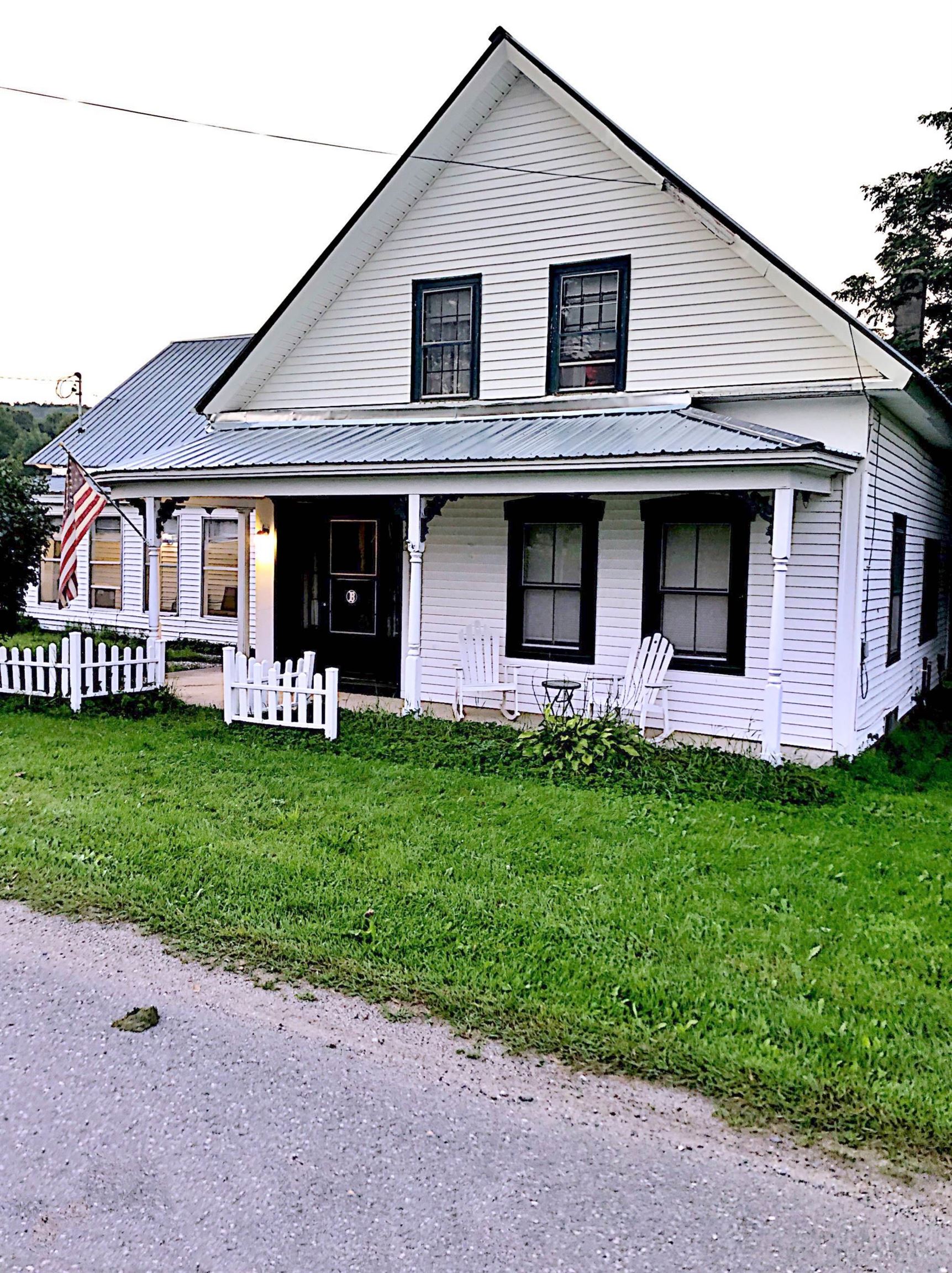