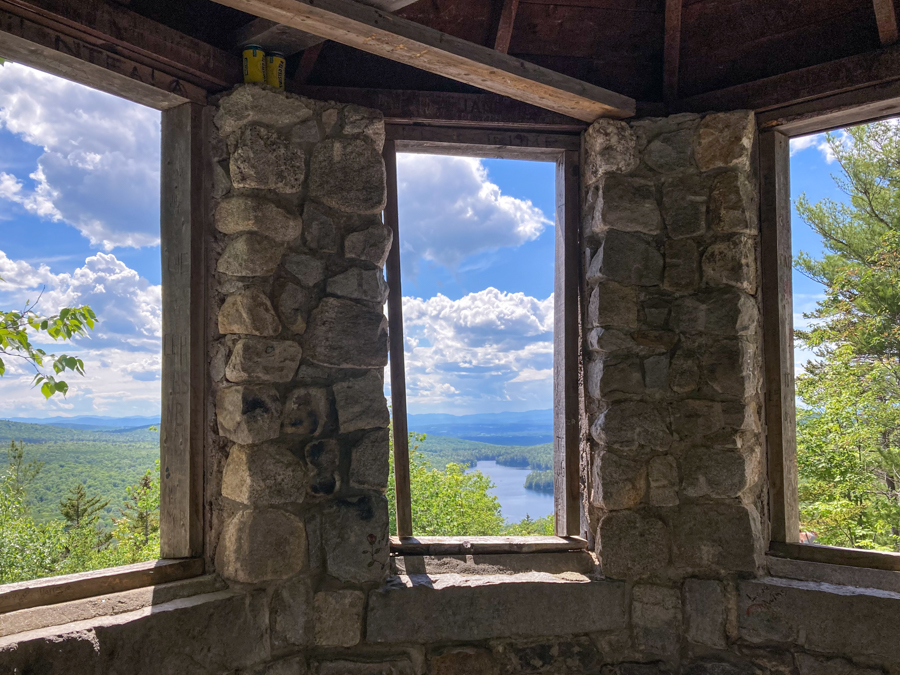 Brief History: Chartered in 1789, there is some debate as to whether the town was named after Groton, Massachusetts, or Groton, Connecticut. The first settlement was in 1787, and it was organized in 1797 at the first town meeting.

General Area Info: Groton contains Groton Pond, Rickers Mills, Rickers, and West Groton. The unincorporated village of Groton had a population of 419 in 2020. Groton State Forest occupies most of the western third of the town. At 3,352 feet, Signal Mountain is the highest point in town. The headwaters of Wells River, a tributary of the Connecticut River, are in Groton. 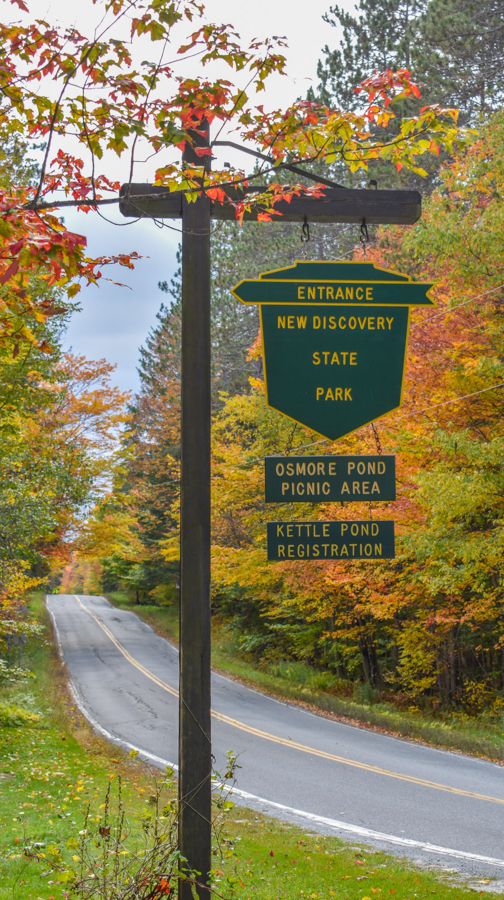