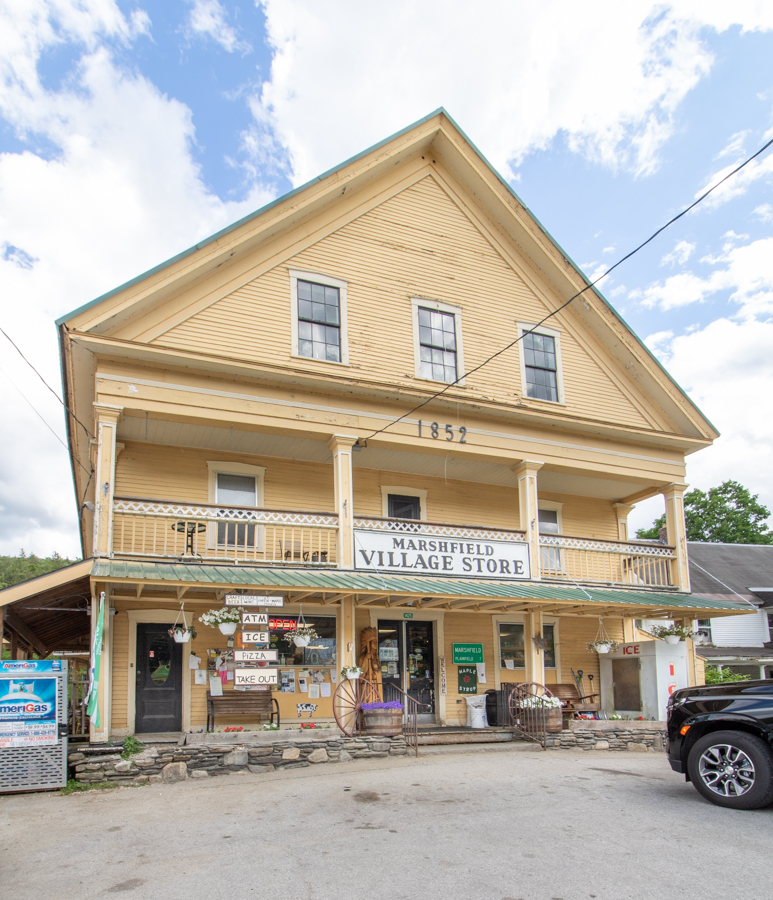 Brief History: The town was chartered in 1790 and was named for Isaac Marsh. The first settlers came from Connecticut, New Hampshire, and Massachusetts in the 1790s and developed small  farms. The first town meeting was held in 1800, when there were 20 families and a total of 17 people in Marshfield. The village center evolved where the stagecoach roads to Cabot, Danville, and Montpelier converged with the small industries along the falls of the Winooski River. By 1830 the population had reached 1,271; however, with the decline of agriculture and rural depopulation, the number was reduced to 830 by 1950.

General Area Info: The town is bisected by the Winooski River, which derives from the Abenaki word meaning “onion place.” During the early days of the area's settlement, it was known as the Onion River. Evolving from a self-sufficient agricultural and small manufacturing community, today Marshfield is a small, rural community with many residents who commute to larger towns for work. 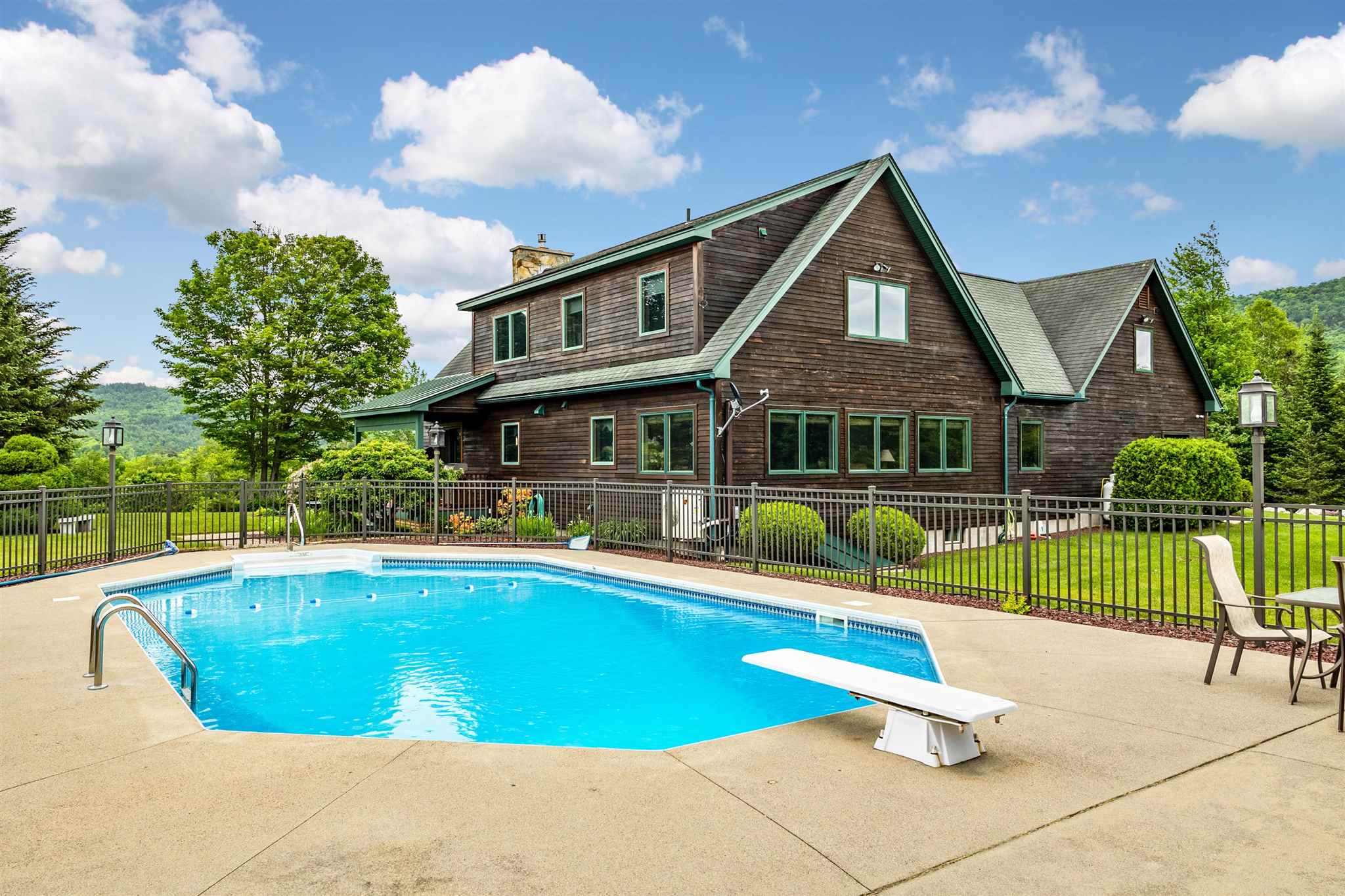 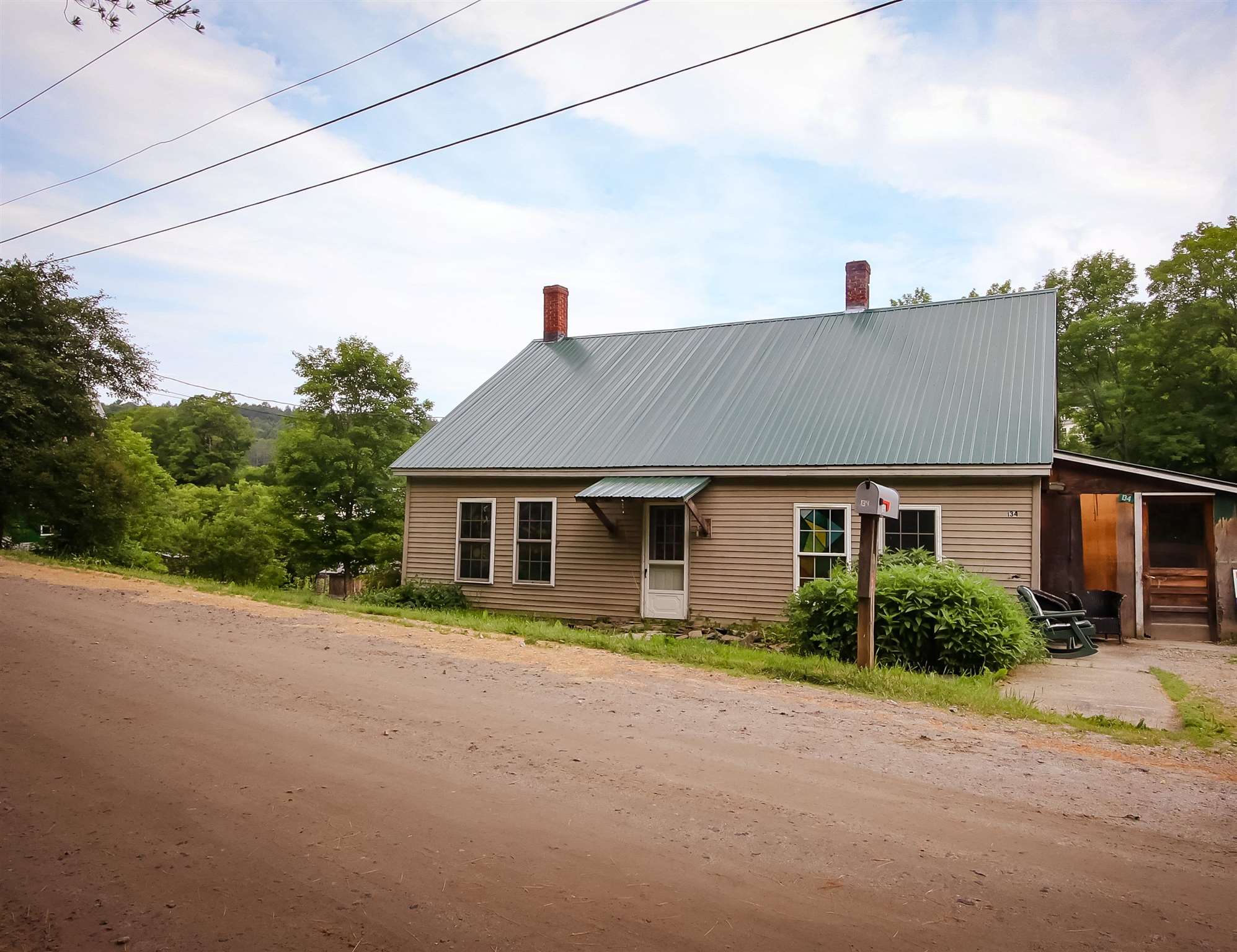