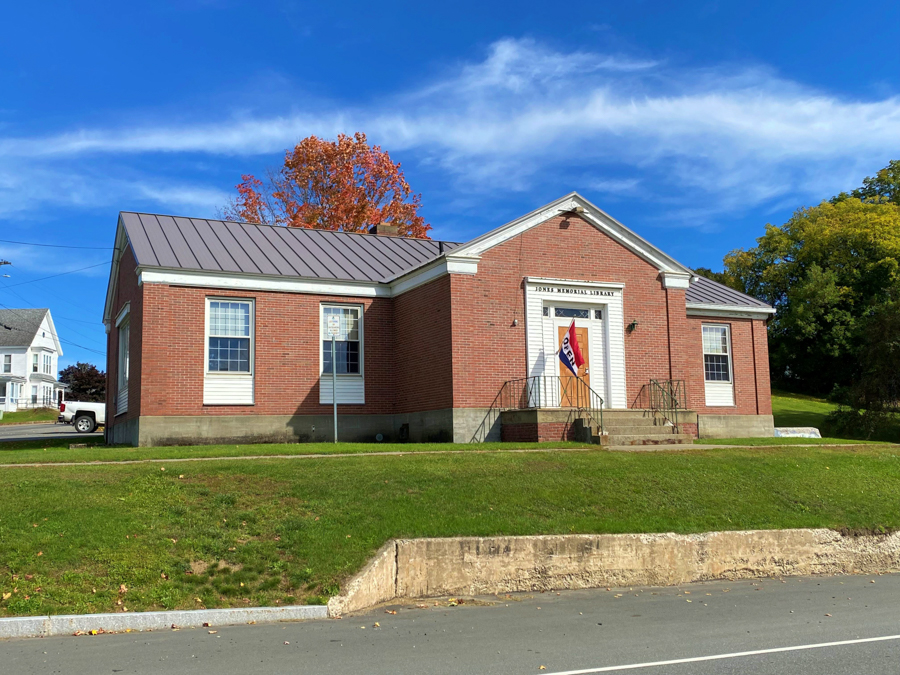 Brief History: Orleans was purchased in 1820 by Roger Enos from Iran Allen. It was originally named Barton Landing as it was the first place where crafts could be safely loaded to traverse the Barton River down to Lake Memphremagog. The location of this landing area was where the Willoughby and Barton River converge.

In 1833, the Valley House was built as a restaurant and tavern. In 1875 twenty rooms were added for an inn. The building was destroyed by fire in 1998. The railroad reached the town in 1859-1860, and the town changed its name to Orleans in 1908 as it was to commonly getting confused with Barton as Barton Landing.

The Orleans area’s location near the Green Mountains, has gifted it with many spectacular lakes and ponds. Beautiful shorelines and rugged mountains make the Barton area an attractive vacation destination in all seasons. In the spring and summer you can take advantage of the many fishing spots, nearby golf courses or just the spectacular views. In the winter months outdoor enthusiasts will enjoy ice fishing, snowshoeing, skiing at Jay Peak and Burke Mountain and snowmobiling on the VAST trail system. 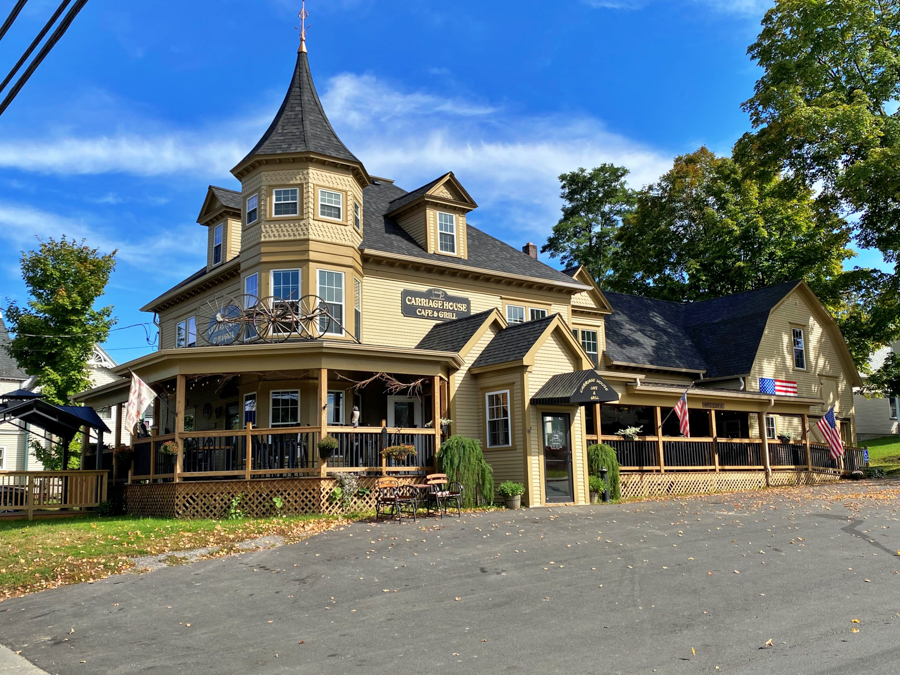 Orleans has a library (Jones Memorial Library) which is open 28 hours a week over four days. It is a non-profit corporation. There is one part-time paid librarian. Other help is volunteer. The library is unique in the county for having an endowment left as an estate which also constructed the building.

Fun Facts: At the edge of the village, the Willoughby River Falls is a 200-foot (61 m) long stretch of river with cascades and a chute. In spring trout migrate up the river and falls from Lake Memphremagog and you will find groups of people watching the spectacular fish jump. 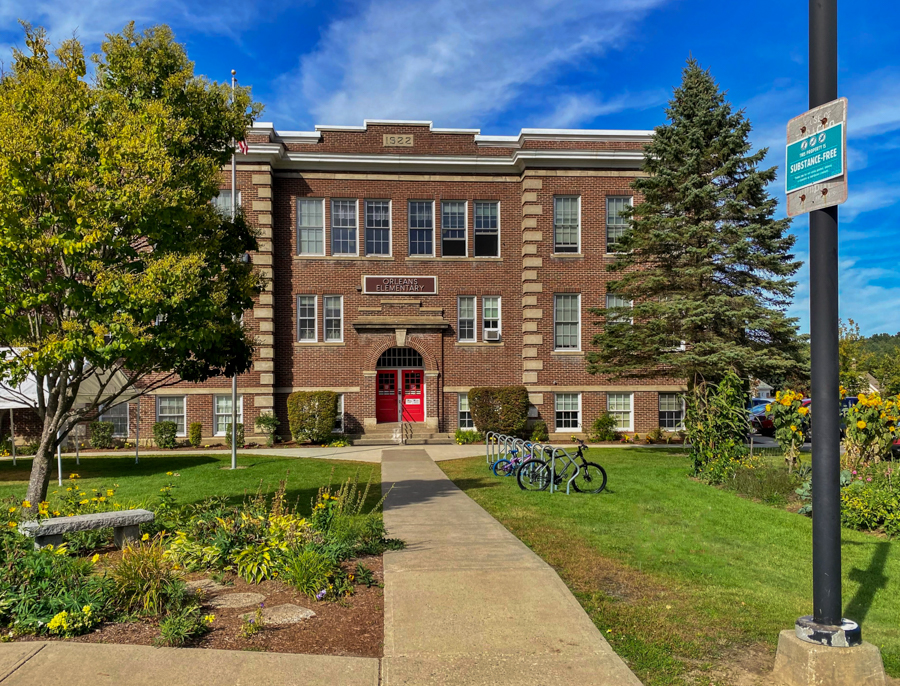 Schools: The elementary school was recognized as being among the ten "most improved" schools in the state in 2008. It also exceeded state averages in every category on the standardized NECAP test and was the only school in the area to do so. Finally the school received a Nasa Grant which has helped fund many school improvements specifically in the area of computer technology. 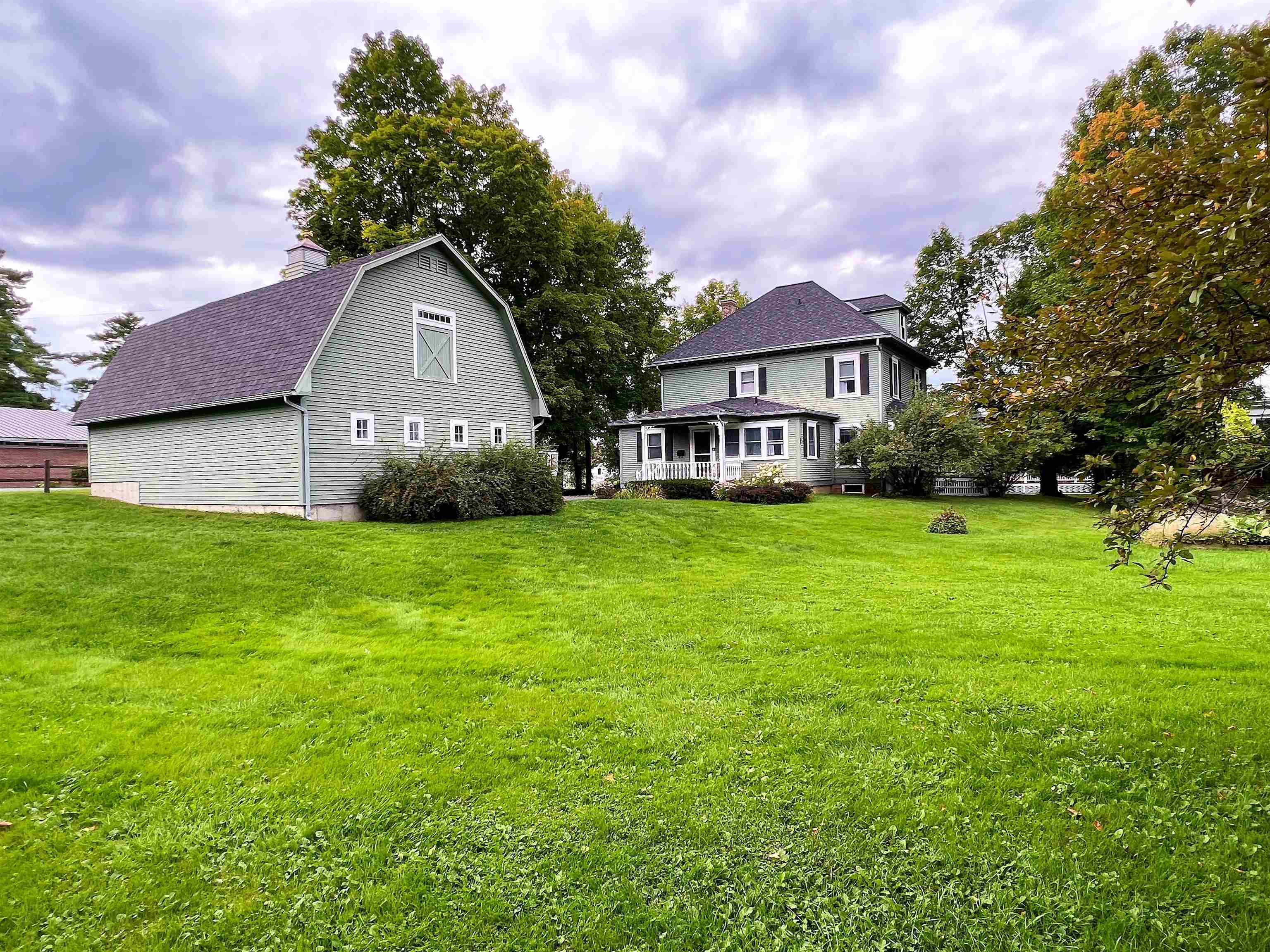 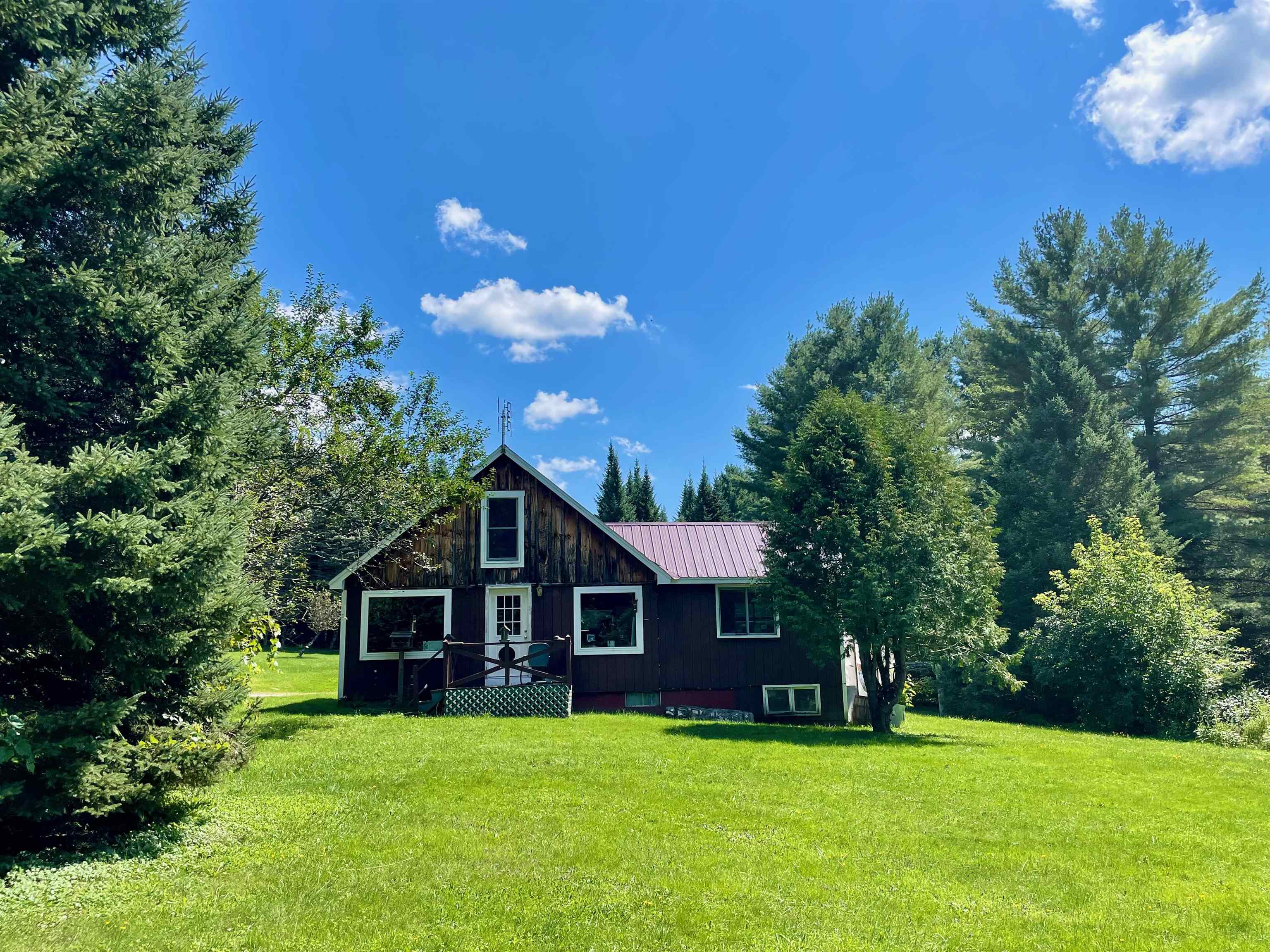